Mike Pence announced that he will be visiting Egypt in late December to discuss persecution against Christians and other religious minorities. 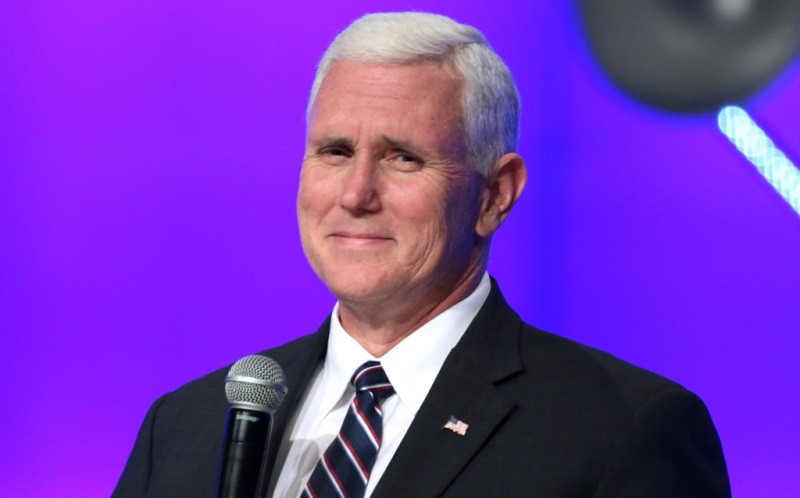 United States Vice President Mike Pence will visit Egypt and Israel in December, he announced at the 'In Defense of Christians' annual solidarity dinner for Christians in the Middle East on Thursday, Associated Press reports.

"President Trump has directed me to go to the Middle East in late December," he said. "One of the messages that I will bring on the president’s behalf to leaders across the region is that now is the time to bring an end to the persecution of Christians and all religious minorities."

The visit will also see the Republican politician visit Israel, as he also announced that the US will redirect funds aimed at helping persecuted Christians away from "ineffective" United Nations programs.

.@POTUS asked me to go to the Middle East in Dec. to deliver the message that it is time to bring an end to the persecution of Christians. pic.twitter.com/IiOU28UFpb

"From this day forward, America will provide support directly to persecuted communities through USAID," the vice president said. “Our fellow Christians and all who are persecuted in the Middle East should not have to rely on multinational institutions when America can help them directly.”

During his address, Pence decried the "unprecedented assault" on Christianity "in those ancient lands where it first grew."

This will be Pence's first visit to Egypt as Vice President of the United States. He will meet with President Abdel fattah El Sisi and the two are expected to discuss both countries' strong security cooperation, the persecution of minorities, as well as other issues of mutual interest.

Pence is expected to arrive in Israel during the Jewish holiday of Hanukkah and will meet with Israeli Prime Minister Benjamin Netanyahu, then separately with Palestinian President Mahmoud Abbas. He is expected to engage the two leaders on reviving long-stalled peace agreement negotiations to end the decades-long crisis between the two nations.