The study by New York University is centred around the chemicals found in e-cigarettes, which were initially thought to be less damaging to our health than tobacco cigarettes. 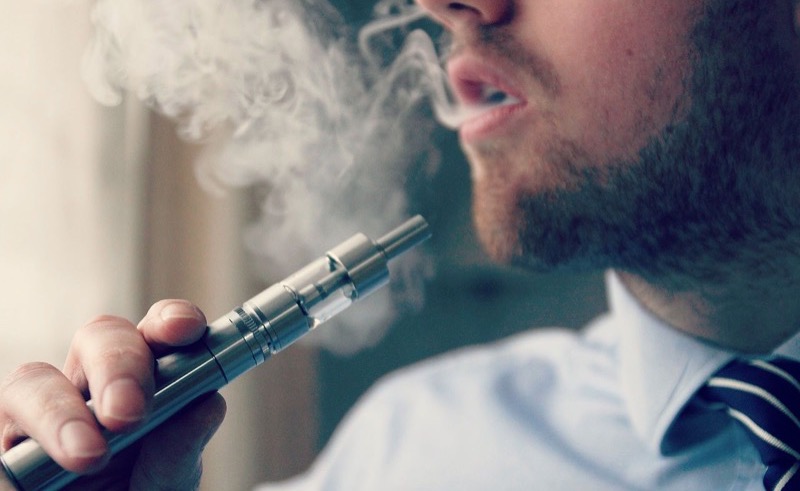 In a recent study by New York University's School of Medicine, it was revealed that due to the fast mutation of human cells upon exposure to e-cigarette smoke, the resulting DNA transformations are believed to lead to cancer. Findings of vaping's carcinogenic nature were concluded after subjecting both human cells and mice to smoke from e-cigarettes and noticing an increased rate of cancerous DNA transfiguration.

According to the Daily Mail, due to the e-cigarettes make up of essentially harmless organic solvents as opposed to the carcinogenic components that come as a result of burning cigarettes, vaping was initially dubbed a safe substitute for tobacco. However, these recent findings have shown that while not as bad, e-cigarettes remain unsafe and not as harmless as we initially thought. The study investigates the belief that it is actually not the nicotine, but rather the other components of tobacco that are the main perpetrators leading to cancer and health issues. He concludes that while containing less carcinogenic chemicals than tobacco smoke, e-cigarette smokers remain at risk of developing lung cancer, bladder and heart disease, possibly with even higher chances than cigarette smokers.