Just when you thought Etisalat's first Ramadan ad was the epitome of cuteness, they come out and release a new viral ad featuring Mohamed Ramadan. 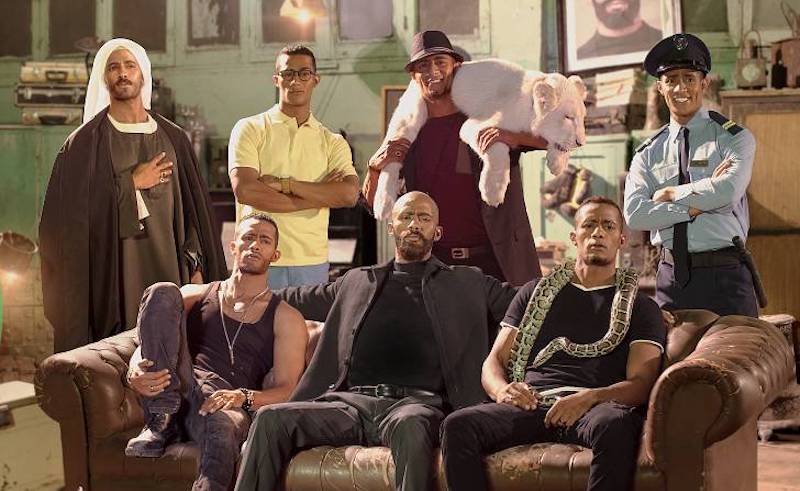 There are times in Ramadan where we want to gouge our eyes out from the influx of annoying ads that plague our TVs for what seems like hours. But there are also times where the ads act as a light and comedic interlude between all of the drama of our mosalsal. Just when we thought Etisalat’s graduation-themed Ramadan ad was the cutest thing ever and, frankly, reminiscent of our college days, they come out and release a new and daring ad featuring Egypt’s favourite shaba7, Mohamed Ramadan.

The ad promotes Etisalat’s latest recharge feature which lets you divide up exactly how you want to use your credit. Quite fitting, Ramadan was divided into seven different characters, each one representing a different kind of person with different needs. He was a lion tamer, a poor security guard, a (spanish?) thug, a se3eedy, a snake charmer, a wise man, and a hipster nerd. As if we didn’t already know exactly how good Ramadan already was. But each person has a different concern with their Etisalat recharge before breaking out into a sha3bi dance.

The video is heading towards one million views in less than 24 hours on Facebook and has more than 20K shares and 40K likes. In fact, Ramadan quickly shot to become the number one trending hashtag on Twitter. Check out the video below.