Vodafone Peaces Out of Egypt After STC Acquisition

The news comes after many rumours on the topic. 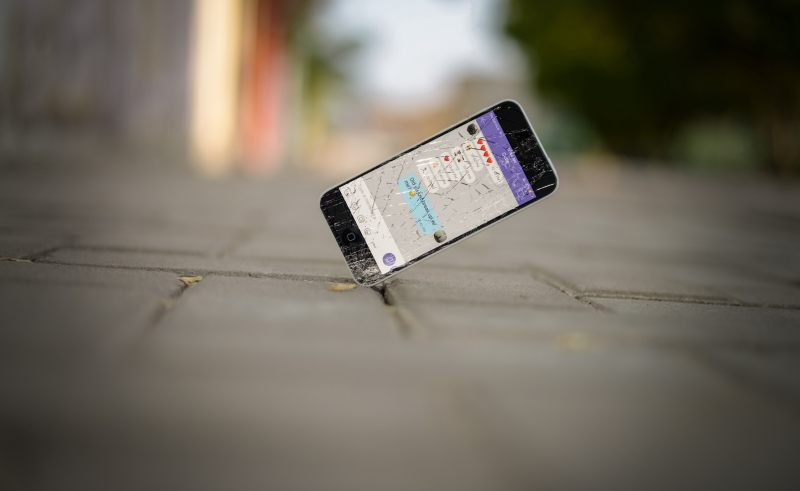 It looks like we’ll be saying farewell to Vodafone Egypt and saying hello to STC. Vodafone group have signed an agreement with Saudi telecom giant STC to sell 55% of its shares in Egypt for an undetermined price after the due diligence is done, which is expected to take six months. This news comes following four months of “he said”, “she said” back-and-forth rumours, but the tea has been spilled and this agreement will be finalized in June.

In the spirit of “it’s not Egypt, it’s us,” Vodafone CEO Nicholas Reed spoke fondly of the good times, saying that Vodafone’s investment in Egypt has had a positive impact for the global company, and that it hugely facilitated Vodafone’s entry into other local and regional markets. But while the Egyptian market was considered a hugely important one by Vodafone, they just got to step out because of their “strategy to focus on investments.” Vodafone have also stepped out of various other international markets this year, including New Zealand and Malta.

The National Telecommunications Regulatory Authority said that they will approve this partial acquisition once they’ve finessed the details and finalized all agreements. The other 45% of shares are owned by Telecom Egypt which is still planning to hold on to its stakes, despite rumours that they've been approached by STC as well.

Word on the street is that an official announcement will be made today by STC. Vodafone has been in Egypt for 22-years, so it’s safe to say it’s been a good run. Bye bye, Vodafone, it’s been real.