STARZPLAY has signed a deal with Warner Bros to make DC Universe TV series available for streaming on STARZPLAY’s platform. 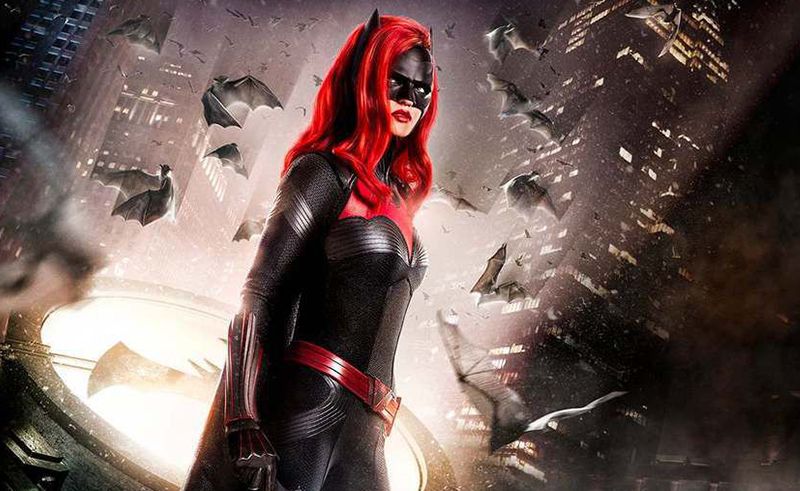 For the first time ever, audiences in the MENA region will be able to stream DC Universe Series – such as Batwoman, Doom Patrol, Swamp Thing and the Harley Quinn Animated Series – thanks to a recent long-term deal that had been struck between Warner Bros. and STARZPLAY. STARZPLAY will also provide audiences access to box-sets of Supernatural, Castle Rock, The O.C., Two and a Half Men and more, among other shows from the Warner Bros. portfolio. Some episodes will even be available on STARZPLAY just hours after their initial airing in the US – as if we needed yet another reason to lounge about and binge watch.

Available in 20 different countries across the Middle East with over 10 million subscribers, STARZPLAY hosts both regional and international content. The app is available on the App Store, Google Play, as well as some Smart TVs such as Samsung and LG.

For more information on their content and subscription options, head to arabia.starzplay.com.