The Egyptian indie hit continues to receive awards and acclaim from all quarters. 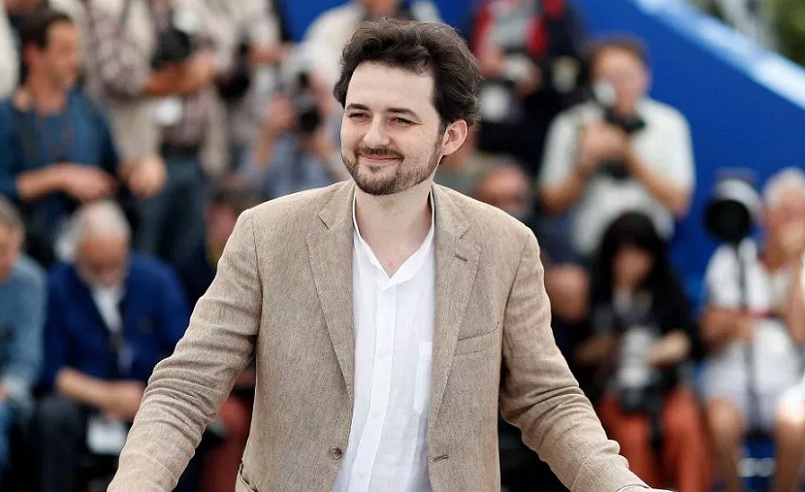 Egyptian filmmaker, A.B Shawky, has been announced as the winner of Variety Magazine’s MENA Talent of the Year Award, which set to be presented to him during a special Variety Awards ceremony at El Gouna Film Festival. The director of the widely acclaimed comedy-drama, Yomeddine, has already received awards from several international film festivals, as well as a nomination for the foreign-language Oscar representing Egypt, and will have its Egyptian premiere at the festival.

“I am deeply honoured to receive this prestigious award and look forward to showing Yomeddine to audiences around the world,” Shawky said in a statement.

Yomeddine tells the story of a recovered leper that has never left the colony he was sent to as a child. Striking up an unlikely relationship with a young boy, the twosome head out for an adventure across Egypt to reunite with their families. The film has world-premiered at the Cannes Film Festival, where it won the Francois Chalais Prize, marking it as the first full-length Egyptian film to be featured in the prestigious festival.

El Gouna Film Festival will be running from September 20th to 28th. 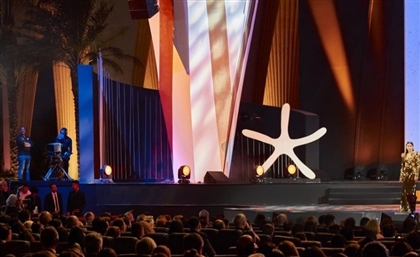 From Sandbox to GFF: Studio Être is Fuelling Festival Design

We speak to the talent behind Studio Etre to discover how they've designed the [...] 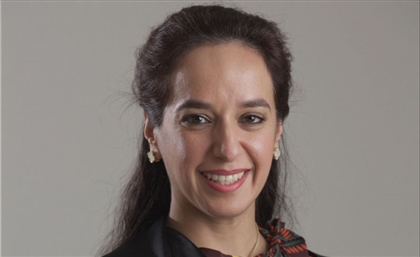 Described as a value-driven opportunity for the country’s young entrepreneurs, the [...] 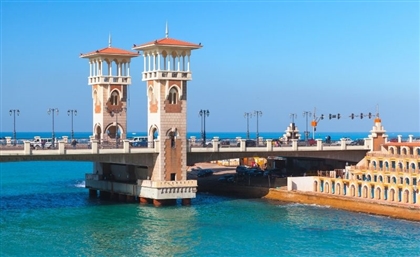 Alexandria Festival of Francophone Cinema to Launch in September

The Alexandria Festival of Francophone Cinema will feature 50 films from [...] 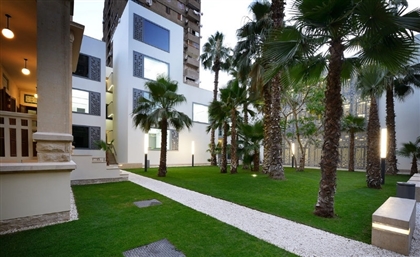 In the spirit of cross-cultural cinematic exchange, Goethe Institut will present a [...]
Week Month Year