Mo Salah to Have Street Named After Him in El Gouna

And it has the Egyptian King's seal of approval. 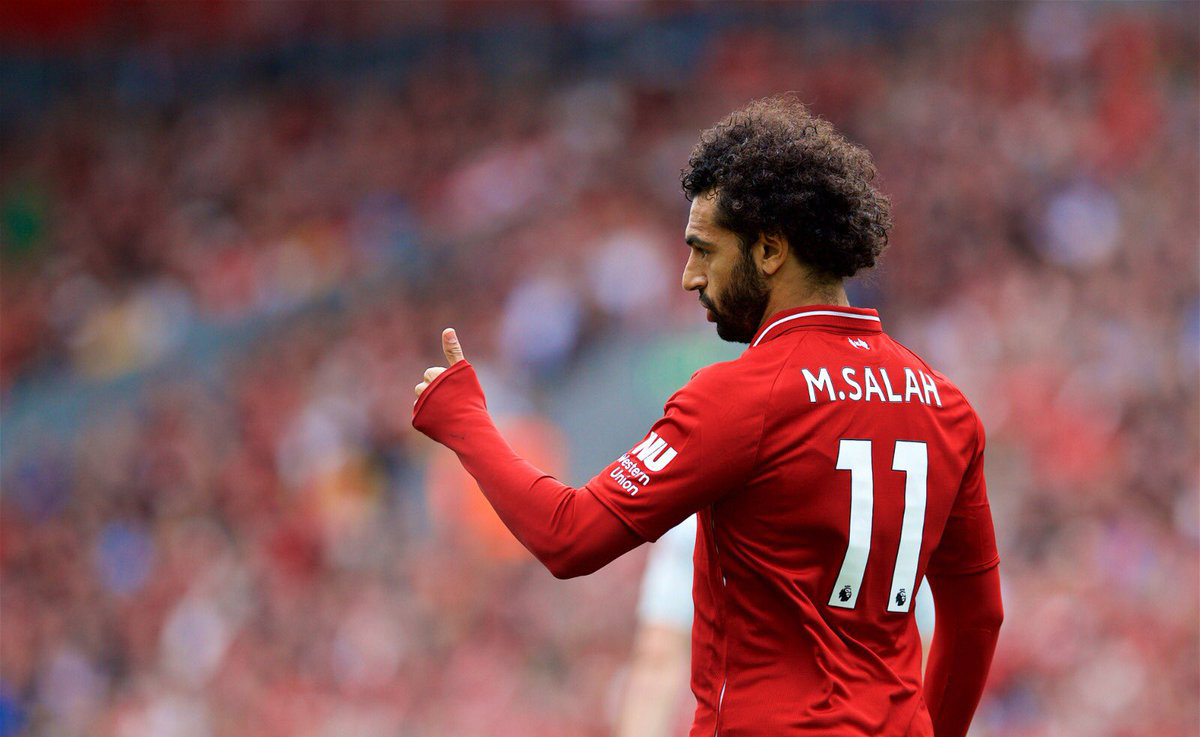 Egyptian Businessman, founder of El-Gouna Film Festival and my cool uncle, has announced that El Gouna will be naming a street after the Egyptian King, Mo Salah.

Like any bureaucratic process, it all started when someone tweeted at Sawiris, suggesting the naming of a street after the Liverpool and Egypt footballer. Sawiris quoted it, and said he had to ask his brother, Samih, the Chairman of Orascom Developments.

Samih approved of the idea, and so Sawiris said he had to get in touch with Salah.

On a phone call with Al Qahera El Youm, Sawiris spoke  about the preparations for the El Gouna Film Festival, and mentioned that he had gotten Salah’s enthusiastic approval, and is now in the process of selecting a street.

The news comes just weeks after a street in El Gouna was named after acting legend, Yousra.