Ramez Galal’s fans will be able to experience the chaos first-hand at Riyadh Season 2021 in Boulevard City. 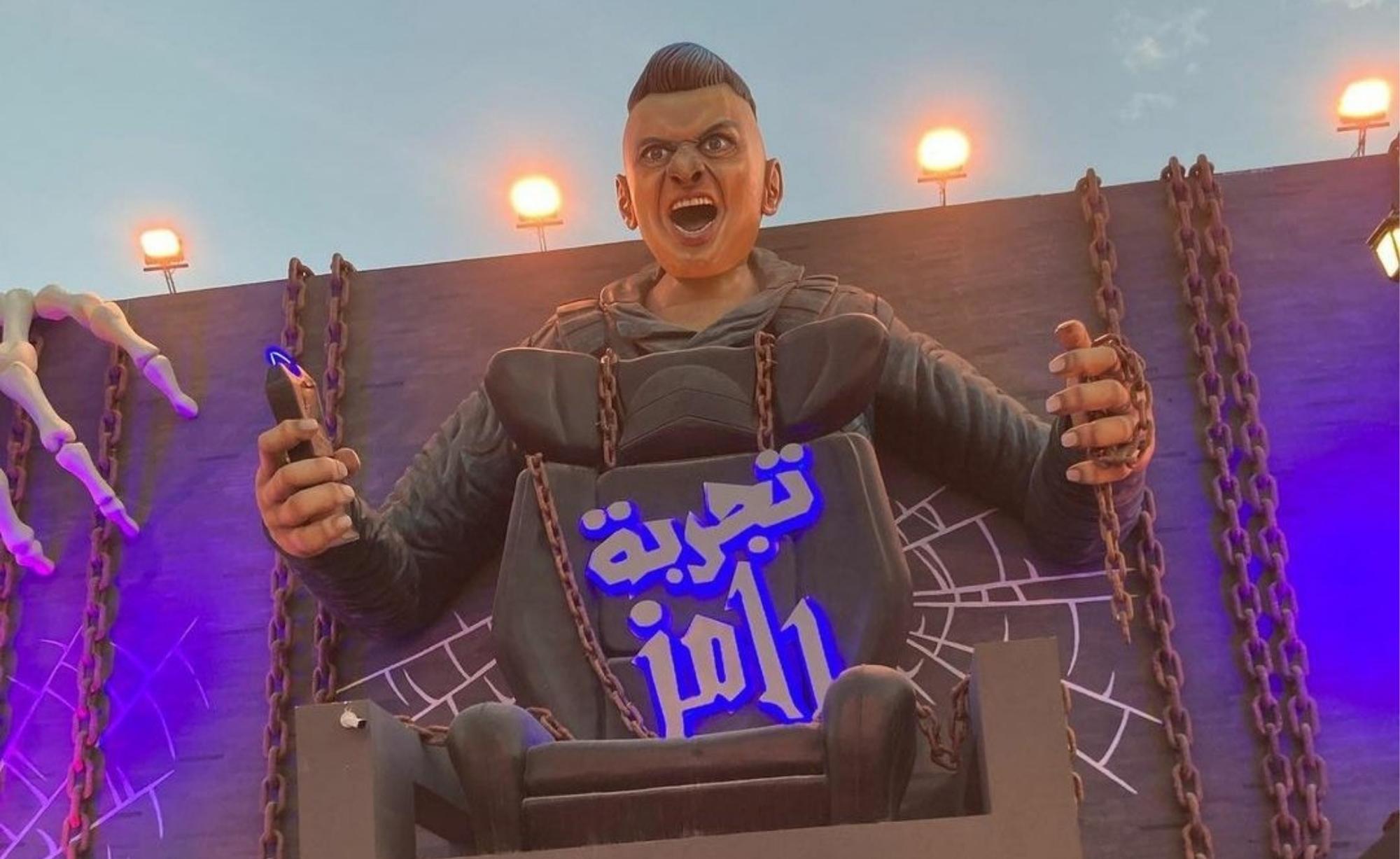 Ramez Galal, a man who has had audiences glued to the television during every Ramadan over the past few years with his hidden camera series where he pranks celebrities with seemingly dangerous stunts, is embarking on a new misadventure called the ‘Ramez Experience’.

The interactive experience will be available on a ticket basis, going for SR 70 each. For good reason, kids under 10 aren’t allowed to participate— guess they don’t want any childhood trauma on their hands. To get your tickets, visit tickets.riyadhseason.sa