Zamalek Crowned Champions For the First Time in 11 Years 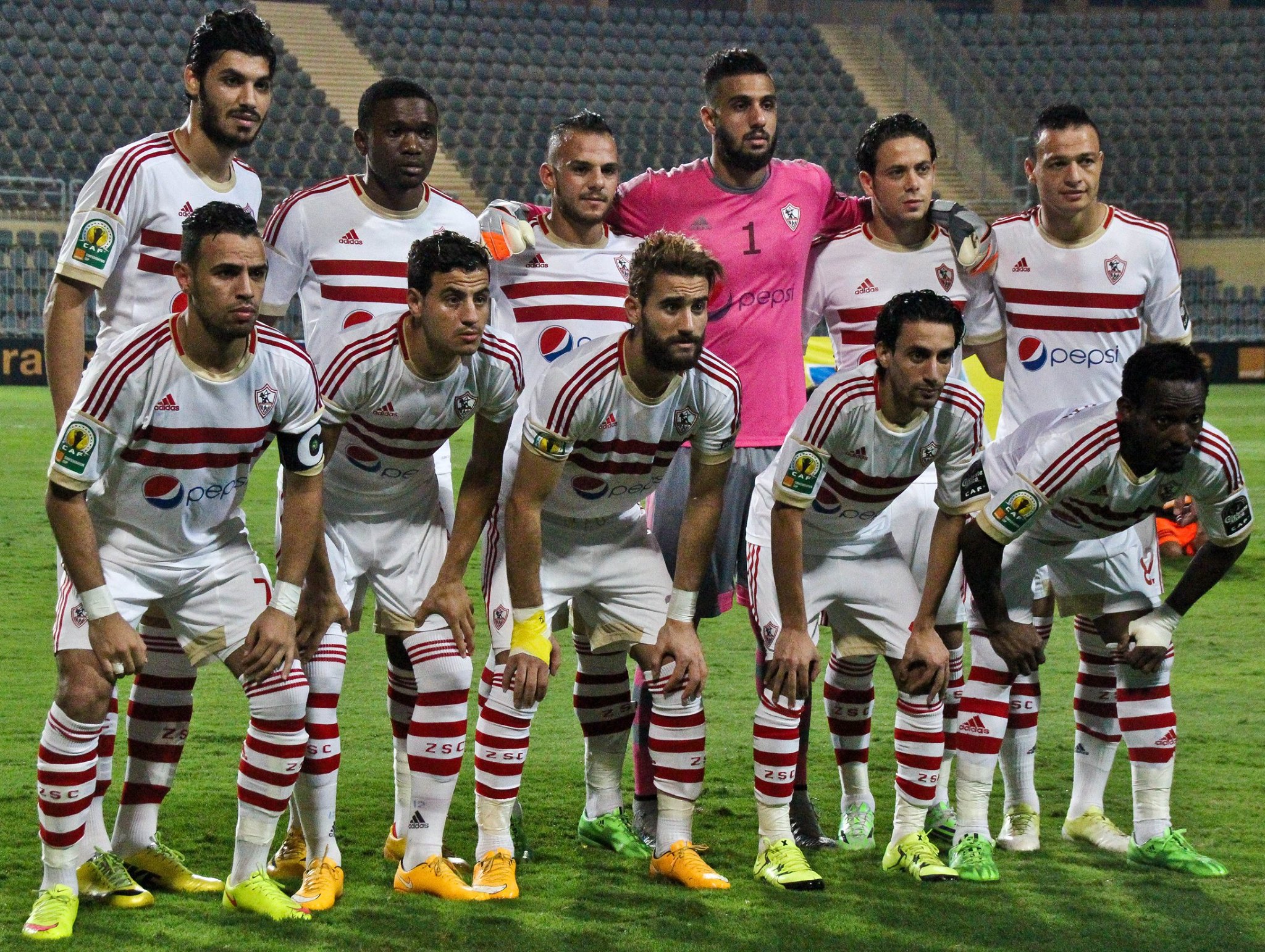 Despite the Premier League taking quite a few unexpected turns with 20 Zamalek fans dying earlier in the season due to tear gas clashes with police, resulting in an eight week hiatus, Zamalek have been crowned the champions of the Egyptian premier league following the one-one draw between their rivals Al Ahly and Smouha on Tuesday.

It is the first time since 2004 that Zamalek will declare the title theirs, resulting in a big flare-up on social media of happy yet depraved fans and player posting videos celebrating, with many others taking to Gameet El-Dewal street in a celebration that lasted until the wee hours of the morning. The controversial Zamalek president Mortada Mansour has congratulated fans of the club following the success. "Since I took charge of the club, there was a dirty war against me but now we have won the title," Mortada said. "I must thank my players and our fans. After 11 years we are the champions of the Egyptian league." 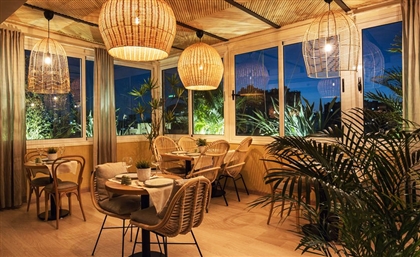 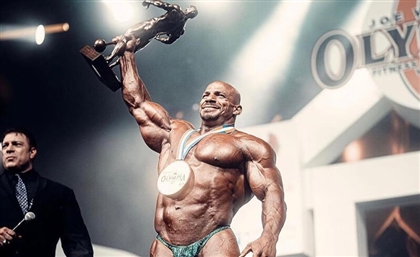