It's official, and the process is already underway. 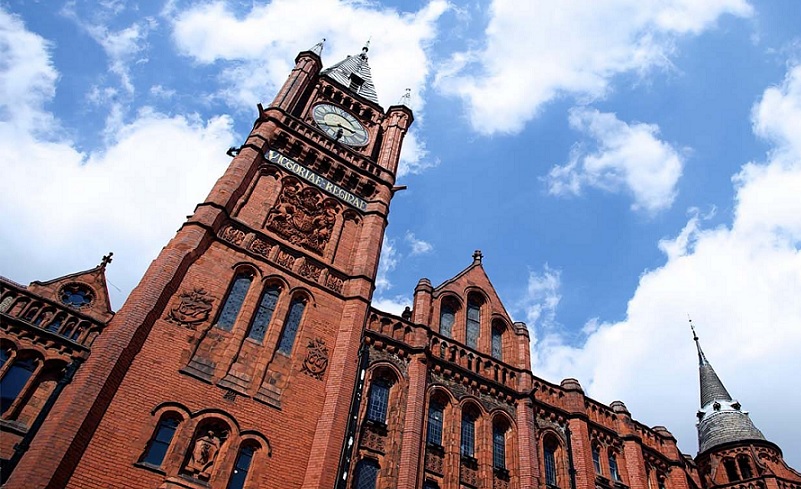 Egyptian Minister of Higher Education, Khaled Abdel Ghaffar, officially signed a protocol on Monday with Vice-Chancellor of University of Liverpool to open British Universities and educational facilities in Egypt.

Abdel Ghaffar said in a statement during the press conference held between June 24 and June 27 that this new partnership will lead to the establishment of joint programs between the two countries, as well as the launching of a Liverpool University campus in Egypt. This agreement adds strength to the already solid relationship between Egypt and the UK.

“We are excited to see how international branch campuses will contribute to the fabric of Egypt’s higher education landscape and be catalysts for broader international partnerships between the UK and Egypt in research, innovation and mobility,” Abdel Ghaffar said regarding the new partnership.

Big words, Abdel Ghaffar. Hopefully the Egyptian population at large can follow suit and be able to obtain better education once this agreement follows through.

Abdel Ghaffar stated that he will be able to deliver scientists, researchers and existing research bodies in Egypt’s part of the cooperation.

The UK is a popular destination for about 20,000 Egyptian students, and is considered to have the fifth largest number of citizens intending in pursuing a British degree globally.