“I mean look at Egypt is there a place dirtier than it? People are louder than us, there is more traffic than here – people live in graves, OK?" said Avedis Guidanian. 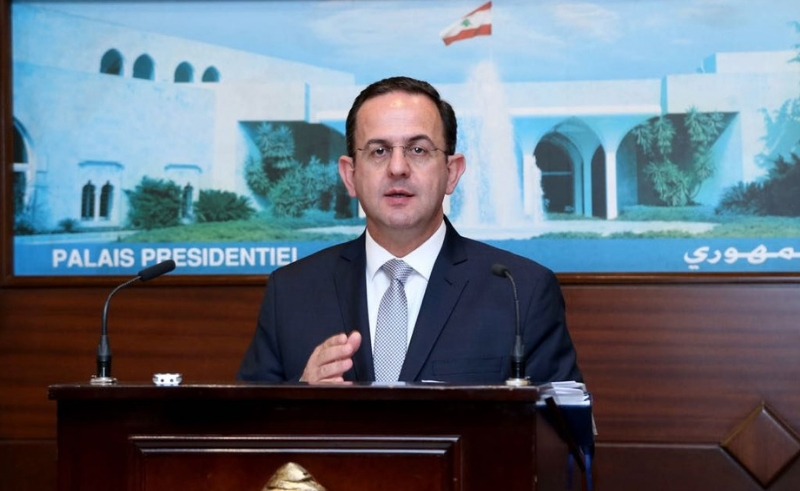 Lebanese Tourism Minister Avedis Guidanian, who called Egypt “a dirty place” yesterday, has now apologised to our country in an official statement, according to Naharnet.

“In an interview with Lebanon's The Daily Star newspaper, I talked about the media's role in highlighting tourism's decent image, giving an example about the Arab Republic of Egypt,” Guidanian said.

“It contained a phrase resulting from an unintended expression, that's why I extend my deepest apology to the Arab Republic of Egypt and its presidency, government and people, stressing the depth of the relation with Egypt and wishing prosperity for this dear country,” the minister added.

To make his point, Guidanian compared Egypt and Lebanon, and the ironic part of it is that he was actually praising our country’s tourism, and claiming Lebanon should be more like Egypt in that regard.

“We love to say in the media that Lebanon is covered in trash, that the sea is polluted and that it’s the most expensive tourist destination in the world – well, you’ve ruined Lebanon’s image,” Guidanian told The Daily Star.

“I mean look at Egypt is there a place dirtier than it? People are louder than us, there is more traffic than here – people live in graves, OK? But there is tourism, because they know how to sell that country,” he added.

The minister is not exactly short of controversial statements; on MTV’s “Talk of the Town” last year, when asked if he preferred his mother country of Armenia or Lebanon, he chose Armenia, and Lebanese people were far from happy. 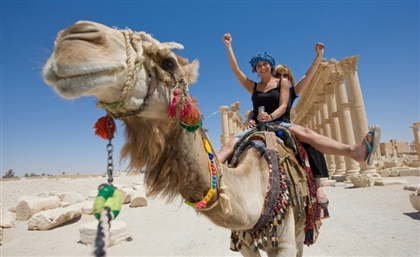