Life might not get any easier as a modern-day Egyptian, but that doesn’t have to be the way the wafer crumbles. 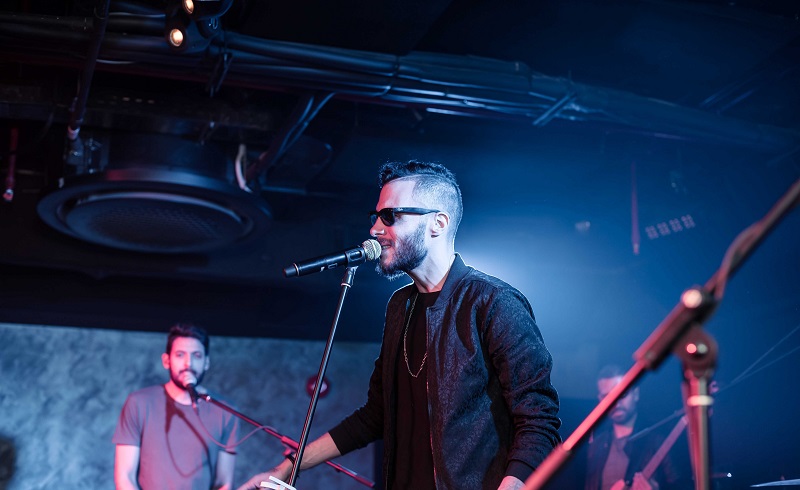 We tend to listen to a lot of music at the office (it drowns out the voices) to try and keep our spirits up, seeing as how the world right now isn’t really the happiest of places on its own, and while our tunes tend to be randomized for the sake of variety (the spice of life and all), we happened upon this Cairokee track we’d never heard before; something about hearts, time flying by and…chocolate? So being the creatives that we like to pretend to be, we decided to try and decipher what it all means. It’s not applied physics now, is it? It sounded like your standard feel-good flight of fancy at first, but delving a bit deeper into it, we discovered that it has a few more layers (much like a wafer) than we’d previously perceived; life is pretty hard the more you grow up, and staying young at heart isn’t exactly a simple task, the fact that it’s a task in the first place kind of sucks to begin with, but it doesn’t really have to be. Happiness, as it turns out, is ultimately a choice, and though it’s ultimately too easy to just surrender to misery, you can choose to get past all the curve balls and road bumps and just rise above it all. What we didn’t get however was the whole “Khodlak Shokolata” thing though; was it a metaphor for choosing to be happy? An honest demand to go out and get chocolate? Astral projection? What are you on about, Cairokee? We kept trying to decipher what the hell it all meant as we munched on our wafers and ju-wait just a chocolate munching second...

Happiness……Shokolata…….Fazlaka…..there’s a…pattern? Something to do with chocolate? We decided that enough was enough, and we’d just look up the video to try and see what the deal is. Lo and behold; it’s Loacker. It all makes sense now; we felt a wave of euphoria listening to this thing, all the while we were stuffing our faces with this massive, irresistible Loacker chocolate bar this entire time, and it all just came together. Loacker is happiness, Chocolate is love, Loacker's Italian confectionery genius makes our grueling (inhuman) hours at the office churning out rich, creamy content all the merrier.

Good on you, Cairokee & Loacker, good on you.