Dokki Rocked by Car Explosion Under 6th of October Bridge

Not a good way to start your day to say the least. 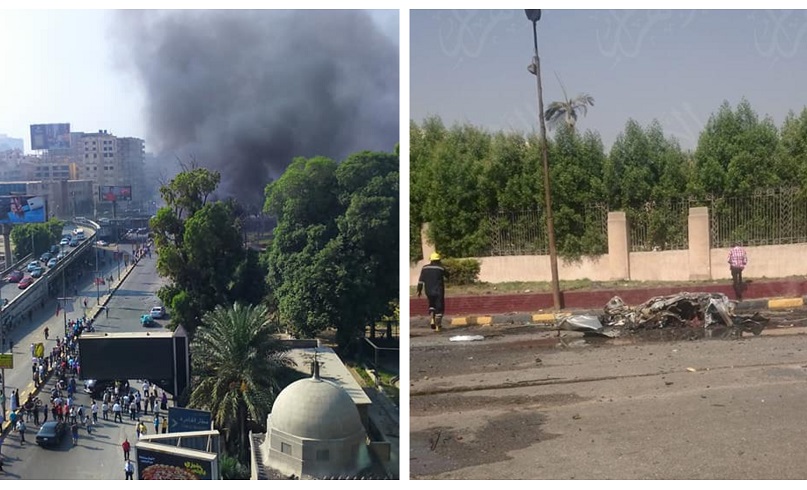 In an unfortunate turn of news today, Dokki residents and those of surrounding areas were given quite the violent wakeup call just a few hours ago, after a private car had exploded on the ramp leading up to the 6th of October Bridge. Details are typically scarce this early on, even scarcer given the recently vehement stance the media has taken against rumours and false news. What is known is that the explosion occurred at the ramp leading up from El Battal Ahmed Abdulaziz street, and that a microbus was caught in the blast radius of the vehicle, eventually succumbing to the ensuing flames. It is also said that a number between two and four other cars had been damaged by the blast.

There are no concrete details as to whether or not any injuries or casualties have been sustained. We’ll be updating this piece when more concrete findings surface.