Egypt manages to surprise us once more, but this time with a twist. 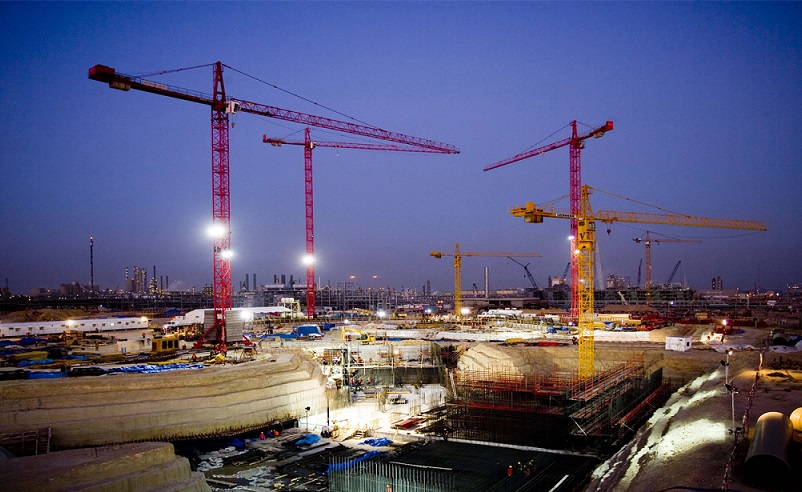 A construction crane weighing 48 tons was reported missing on March 20th in Stuttgart, Germany. The construction company was frantic, explaining that the crane is quite costly, worth €200,000. Nobody wants to lose anything that expensive. They had promised to redeem anyone who knew anything of the subject with $5,800.

What they weren’t expecting, however, was that report of the crane would be made three months later from Alexandria, Egypt.

German authorities are baffled at how such a large and heavy vehicle could be transported across countries, continents and seas—the whole time undetected. Egyptian authorities haven’t made any further comment on the incident, but investigations in Germany are being made to solve this riddle.

The theft event made it to Germany’s headlines as “unbelievable”; however, this isn’t the first time that such a strange occurrence happens in Egypt. In 2003, King Farouk’s bedroom was reported stolen, only to be replaced with a Omar Effendi room. The original room was then found in the United States, being sold at $1 million.