The UK's Highest-Ranked Modern University to Open Campus in Egypt

It's ranked 12th overall - which is rather impressive. 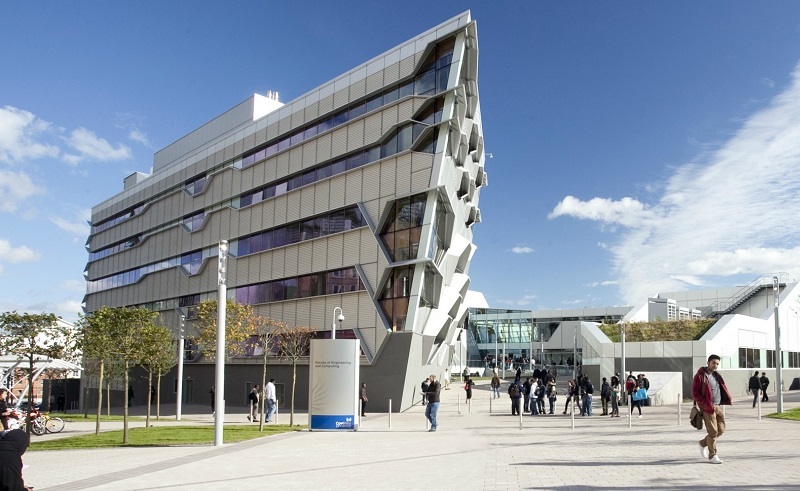 This week, the Egyptian Sewedy Education Company and the UK's Coventry University signed a partnership agreement to establish a campus of the university in Egypt's New Administrative Capital.

The university's Egypt campus will be built within the premises of The Knowledge Hub, an international research facility set to open. The signing ceremony was attended by Egypt's Higher Education Minister, Khaled Abdel-Ghaffar, who stated that the agreement falls in line with the ministry's efforts to promote higher quality of education in Egypt, with 18,000 Egyptian students enrolled in different British universities already.

"We're excited to launch our programs in Egypt, and to open the door to the smart youth here to get excellent education in the international environment of our internationally-accredited Coventry University," said president of the university, John Latham.

Coventry University is a UK public research university which currently has almost 30K students enrolled across its 300 undergraduate and postgraduate program. It was named by The Guardian University League 2018 as the 12th best university in the UK, and among the world's best 600 universities.

No timeline for the project has been made public as of yet.