Egypt's Drinking Water and Sewage Fees are Set to Go Up

Another day, another price hike 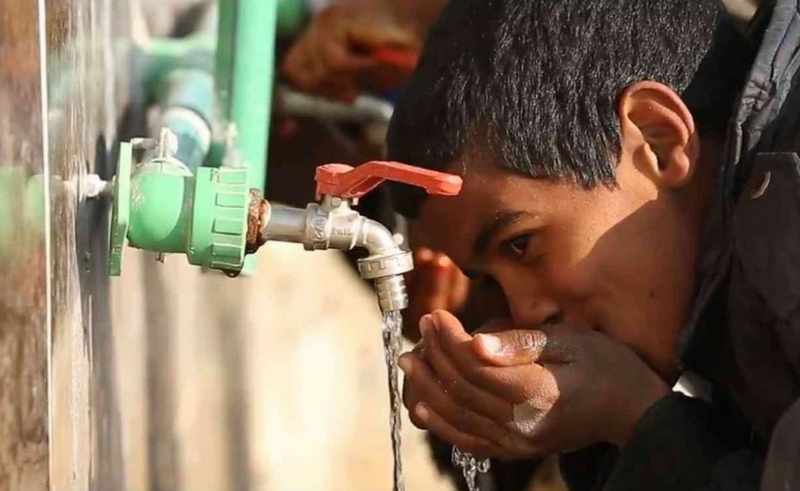 President Abdel Fattah-al-Sisi announced last Wednesday that drinking water and sewage fees rise by up to 50%, according to Reuters.

It seems like most basic necessities are going up in price – last month, it was announced that electricity prices would rise by up to 42%, and fuel prices would increase by up to 50% starting this July.

These necessities have been going up in price in order for the government to meet the terms of the agreement of the $12 billion IMF loan programme – with officials claiming spending cuts will help revive the economy.