Egypt Wants to Create its Own ‘Sophia the Robot’

The perfect ingredient to add to the impending apocalypse, along with the Dabaa nuclear power plant. 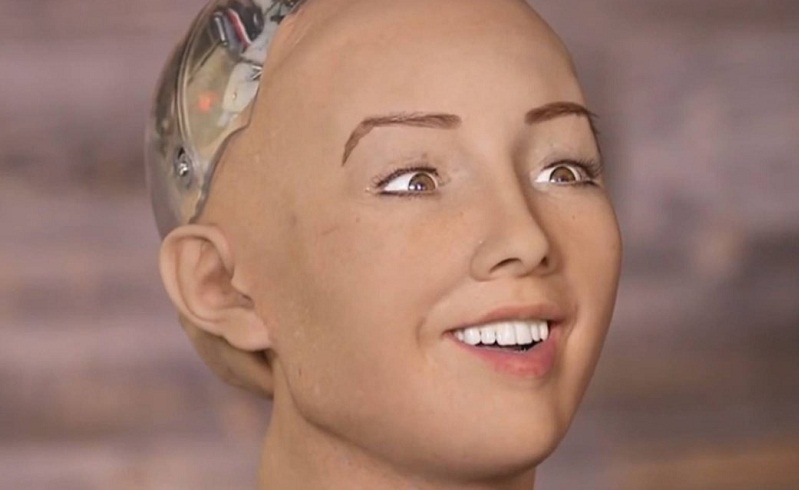 It’s been an exciting past couple of years thus far in Egypt’s roller coaster ride of a history. Plans for a space program (with satellites to boot), a nuclear power plant that is surely not going to be the setting for the next Fallout game, and now a stab at creating our own version of the dubious A.I robot-turned-Saudi citizen, Sophia “I totally like humans” the robot.

According to , Saleh El-Sheikh, the head of the Egypt’s Central Authority for Organisation and Administration, a digital copy similar to the artificial intelligence that keeps Sophia ticking is in the works. To what end, you ask? Basically to help folks figure out more about the new civil service law, especially within the confines of achieving artificial intelligence. Truly not an entity to be trusted.

Three companies are currently in the authority’s scope to help prepare the end of the country the A.I itself.

The authority is currently looking for names to call Egypt’s own Sophia (we vote 3afaf), with the main features and aspects of the autonomous endeavour to see completion within two months.