Acclaimed Egyptian Film ‘Yomeddine’ to Have Local Premiere in Minya

From the red carpets of Europe's most prestigious film festivals, to the 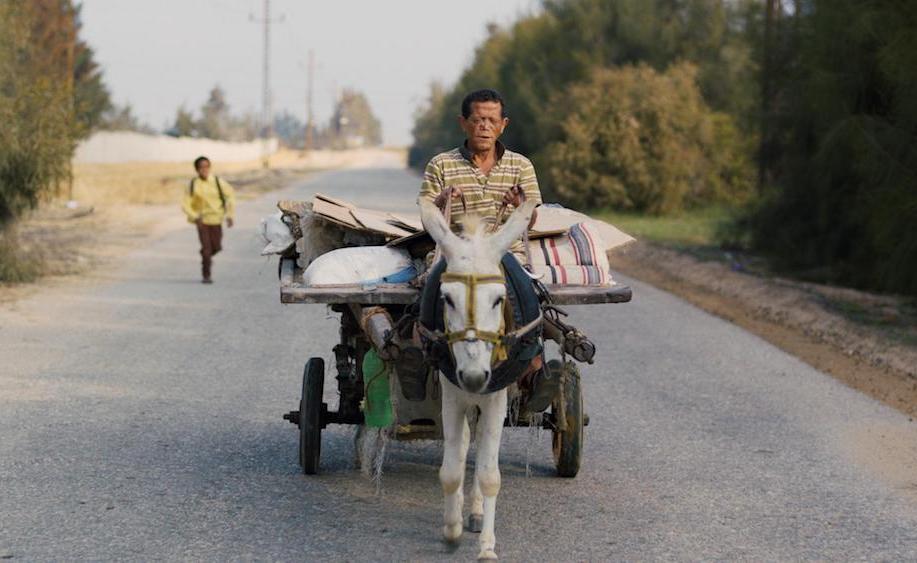 Having made a mark on this year’s Canne’s Film Festival, where it was nominated for the Palm d’Or and won the Francois Chalais prize, AB Shawky’s touching and quirky road-trip comedy-drama, Yomeddine, is finally have its first screening in Egypt on September 23 – not at a festival, or one of Cairo’s many state-of-the-art cinemas, mind you.

The screening will take place at Scape Cinema - in upper Egyptian city of Minya.

The out-of-the-blue announcement has been hailed by all quarters, as Minya is the hometown of one of the film’s two stars, Rady Gamal, who plays the main character, Beshay – and he’s confirmed that he will be attending.

The film tells of the unlikely friendship between Beshay, a cured leper who has never left the leper colony he’s lived in since childhood, and Obama, a young orphan played by Ahmed Abdelhafiz, as the two travel across Egypt in search of his family.

Having received overwhelmingly positive reviews in its run on the festival circuit this year and Shawky praised for his use of non-actors to weave its moving tale, it’s emerged as one of the most unique Egyptian films in recent time – something that this year’s El Gouna Film Festival has acknowledged, in nominating it for Best Feature Narrative Award.