The numbers speak well of Egypt's plan to become a regional energy hub. 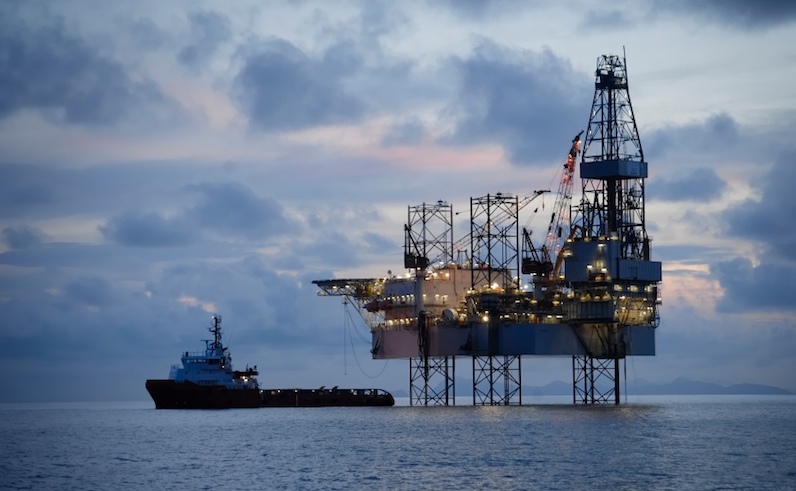 The gas is exported by Malaysia’s Petrona and Royal Dutch Shell, as well as Egypt’s two main state oil and gas companies.

The announcement comes after a year in which authorities stepped up efforts to not only achieve self-sufficiency in natural gas, but to also establish Egypt as the premier energy hub in the East Mediterranean, with September 2018 witnessing the every last shipment of imported gas into the country.