Egypt's Government to Relocate to New Capital in 2019

While the image of a New Capital looks promising to many of us, we wonder what will become of this dusty city that we live in right now. 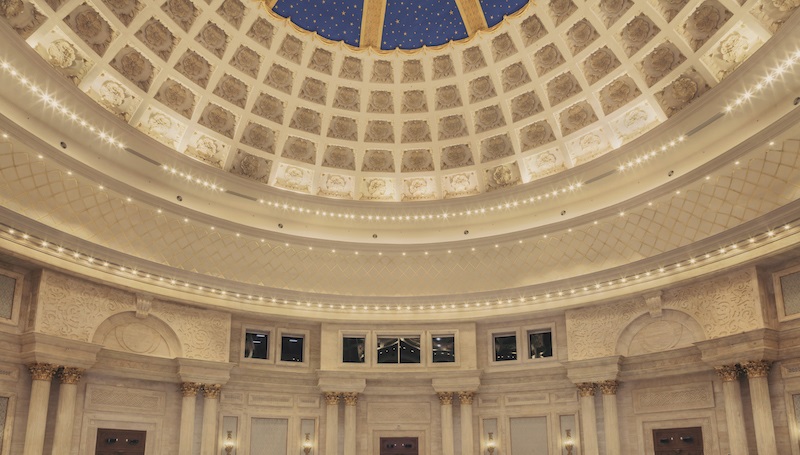 The New Administrative Capital (yet to be named) is planning on moving the entire governmental body by June 2019. According to Khaled El Hosseini—spokesman for the New Capital Company for Development—The New Capital will be equipped and ready for cabinet ministers to get back to work.

It was also reported by Prime Minister Mostafa Madbouly that the (currently placed) government is supervising this transition between the two cities. According to Amwal Al Ghad, The New Capital’s government district will include the Cabinet’s new headquarters, a House of Representatives buildings, and 34 other buildings designated for each ministry.

The transition will fold out over two stages to complete by 2019; The Guardian reported that each stage will transfer 57,000 employees and businesses. Embassies should probably be pouring in shortly after.