If you're caught smoking shisha twice in a row, you'll get fined double the amount. 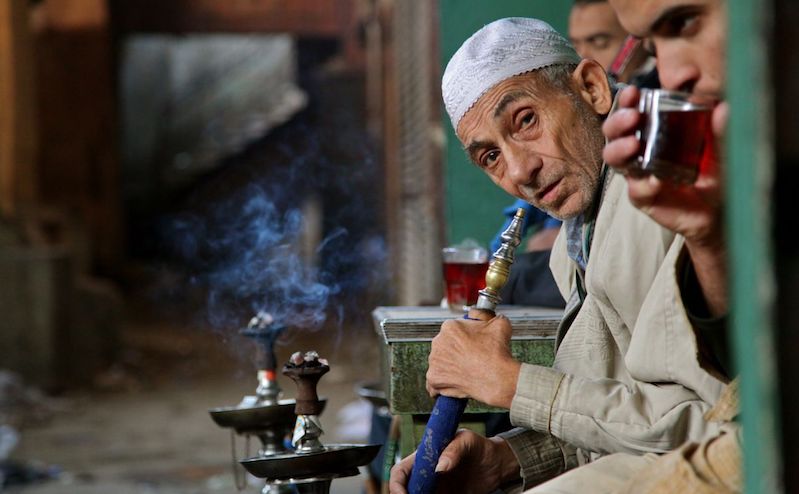 Egyptian MP, Khaled Hanafy, has called for shisha smokers in Egypt to be penalised, as he believes that the popular pastime has reached epidemic proportions, reports Al Shurouk news.

In a phone call to talk show Kol Youm, which airs Wednesday nights on ‘On E’, Hanafy suggested that smoking shisha has spread further after the January 25th revolution.

Hanafy has proposed fining people who smoke shisha when they don't meet a 'certain criteria' and doubling the fine for those who don’t abide by the rule and are caught smoking again. Hanafy recommends doing so until Egypt gradually reaches a point where shisha can eventually be criminalised.

This is not the first time shisha smoking has been up for public debate. Earlier this year, the Center for Environmental Affairs submitted a request for new regulations concerning indoor smoking as well as a request to regulate shisha cafes.

In 2017, a study released on the use of shisha in Egypt, concluded that the 815 people assessed spend an average of 10% or more of their daily income on smoking shisha, while a report released by American medical website, MedicalXpress, concluded that shisha can lead to tuberculosis, atherosclerosis and an increased heartbeat.