Are we finally going to get along any time soon? 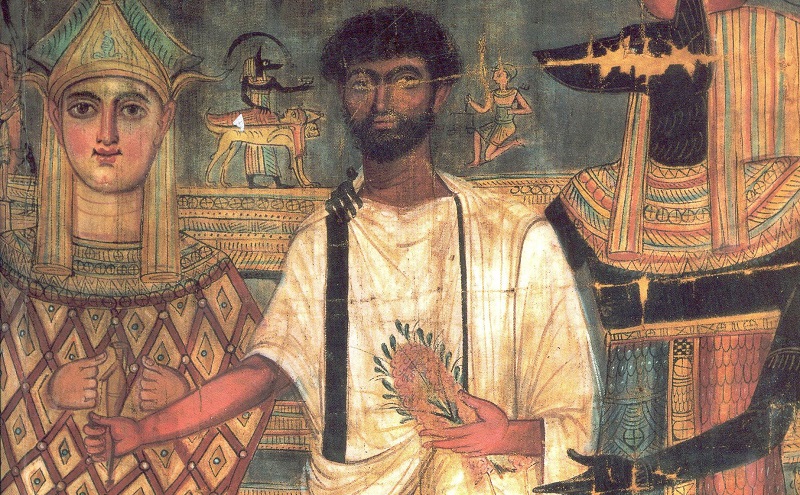 In a spot of tolerant news this fine Saturday morning: Egypt’s Minister of Antiquities – Khaled Anany – has announced on Thursday that a committee will be formed and assigned the establishment of Egypt’s first ever museum of religious tolerance. It will be set up in the New Administrative Capital, right next to the city’s main mosque on a 50X15 metre area, with expansion being a continuous option.

Egypt, throughout the centuries, has seen all manner of religious happenings and artefacts come and go. The proposed museum will, in turn, house a varied selection of pieces related to all three major religions – Islam, (Coptic) Christianity and Judaism – from Egypt’s storied history. It will also serve to highlight the tolerant teachings of Islam, acting as a backdrop to the whole endeavour. Pharaonic artefacts will also be on display.

No specific details regarding timelines or road maps have been announced as of yet.