Egypt Will Have 345 Electric Car Charging Stations by 2020

The stations will have the combined capacity to serve 10,000 vehicles daily. 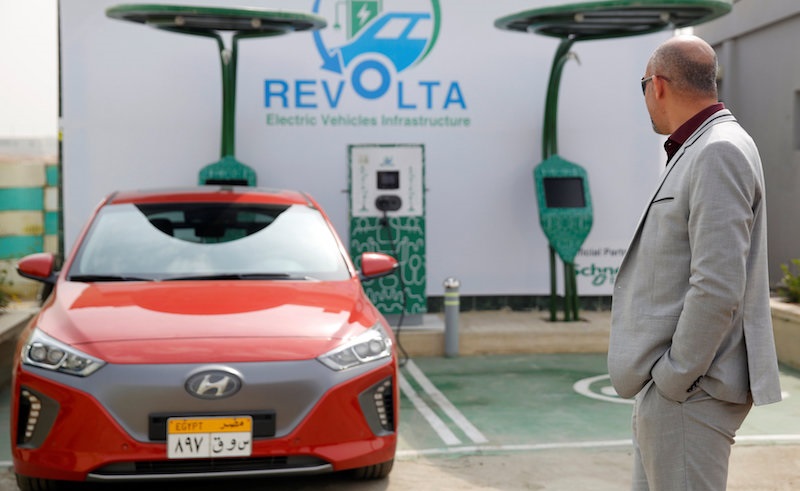 Revolta Egypt, the country's first network of electric car charging stations, has announced plans to almost double its stations across Egypt by 2020, jumping from the current number of 130 stations to over 345, said CEO Mohamed Badawy to Al Mal News.

Furthermore, an agreement has been signed between Revolta Egypt and Shell Egypt which will allow the former to set up more than 100 electric charging stations at Shell Shops across the country.

If all goes as planned, Badawy said that 90% of Egypt's road network will be covered with electric charging stations, which can serve up to 10K cars on a daily basis.