We've got wheels, and they're multiplying. It's electrifying - literally. 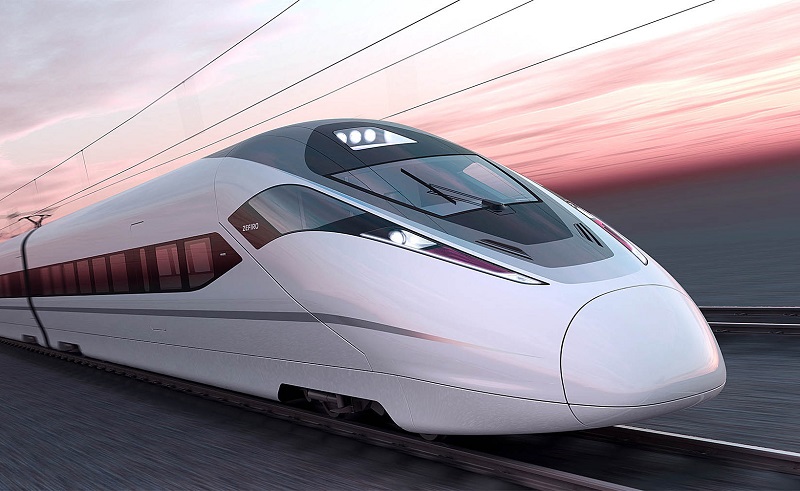 Egypt's Ministry of Transportation has signed an EGP 1.2 billion loan deal with the Export-Import Bank of China (EXIM) to fund an electric train project, which was announced by Minister of Transportation, Hesham Arafat, this week.

Linking Al Salam, the New Administrative Capital and 10th of Ramadan City, the will encompass 11 stations, with first stage construction set to begin by the end of 2019, according to Egypt Today.

In addition, Arafat also revealed that that several other train projects are in some phase of planning, including a project that will link Ain Sokhna, Hurghada, Marsa Alam and Luxor via an express train.

The announcement comes as the latest in a string of moves to improve the infrastructure of Egypt's public transportation services, including the Cairo Metro, which is set to receive a EGP 7 billion revamp. 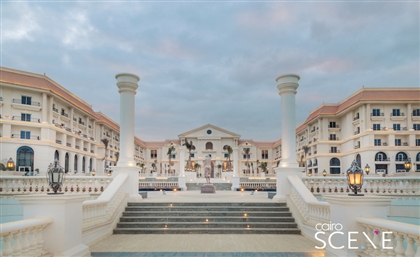 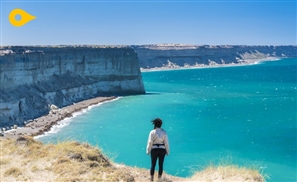 10 Off The Beaten Path Trips To Take With Supercoucou

Supercoucou are promising super cray-cray travelling experiences with their out of [...] 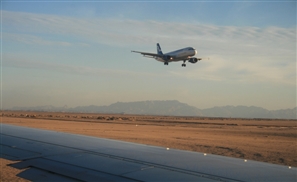 Is Cairo Getting Two More Airports?

Egypt's Minister of Civil Aviation has the announced the conversion of two [...]
Week Month Year