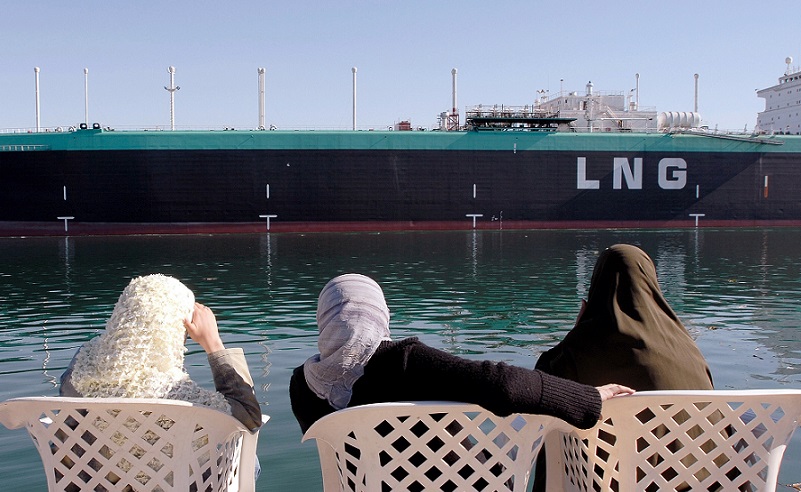 If you recall, some three years ago, Eni—the Italian energy, oil and gas company—had discovered Zohr; a natural gas field which they had claimed was a “supergiant field.” It was exciting news for all of us, as images of a more laid-back lifestyle with less financial strains flashed through our minds.

However, just this week, Eni apparently made another substantial breakthrough; according to Arab News, Osama Kamel—a former petroleum minister—made a televised statement saying that Eni discovered not only the largest natural gas field in Africa, but the largest in the world in the Shorouk concession, located in Mediterranean Sea near North Sinai. This new natural gas discovery from the Noor field is said to be three times the size of Zohr, containing up to 90 trillion cubic feet of gas. Eni's CEO Claudio Descalzi stated that they are planning on investing $3 billion in the gas fields.

What does that mean for us Egyptians? An abundance of natural gas in Egypt means that, soon enough, Egypt will be able to sustain itself independently for the next couple of decades. According to Enterprise, this also means that Egypt could possibly begin exporting natural gas by the end of 2018.

“[This will help Egypt achieve] self-sufficiency of natural gas, and ease the burden on the state budget and cut the import bills,” Egyptian Oil Minister Tarek El-Molla said in a statement. Molla added that Eni and Tharwa Petroleum Company are preparing for the drilling of the natural gas welds in the Noor gas field by August.

This could be a game-changer for Egypt. This likely discovery could potentially expand Egypt’s gas reserves by 50%. It takes some time for natural gas fields to become operational commercially; for instance, the wells discovered in 2015 are yet to be updated, and for the everyday Egyptian to feel the benefits of the natural gas on his/her everyday life. Natural gas can play into health, education, and the country’s unfortunate infrastructure, hopefully giving us more parking spaces.