The timeless timepiece has been sold to a mystery bidder for the sinful sum of $912,500. 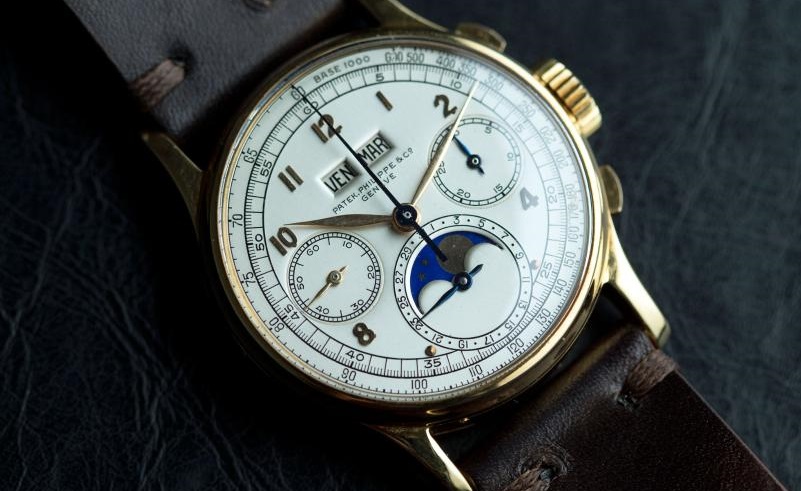 King Farouk had quite a thing for timepieces back in his day, and over the course of his glamorous yet benevolent time on this earth, he had amassed a pretty posh collection of some of the world’s finest clockwork accessories. The finest of which, an exceedingly rare and authentic Patek Phillippe Ref. 1518, has been sold at the Christie’s auction in Dubai for a whopping $912,500 (that’s a lot of Casios).

Earlier in the watch auction’s setup, clockwork connoisseurs from Christie’s had valued the watch to be worth something in the ballpark of $800,000; a small price to pay for a part of Egyptian royal history. Christie’s didn’t spare any expense in highlighting the level of ornate and intricate craftsmanship that imbued the 18-carat gold timepiece – the first perpetual calendar watch in history – calling it the main attraction of the Important Watches auction.

The watch, being part of a long line of descendants after the good king, had sparked its fair share of controversy; members of the king’s lineage had thrown around accusations of theft, as the watch allegedly belongs to the family. Christie’s has brushed off the accusations, calling them nothing more but a “family issue.”