Hailing from the village of Bergaya, this talented team of strong young women are here to break societal norms and have some fun while they're at it. 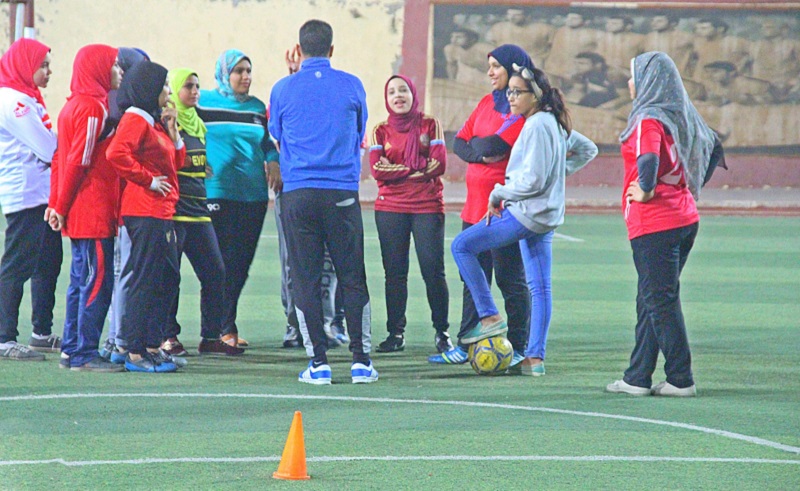 It’s not an easy life being a woman in the Middle East, and it’s exponentially more difficult if you happen to be in Upper Egypt; with rigid traditions and religious guidelines dictating almost your entire life. However, in an effort to overcome toxic societal norms with regards to the female populations of villages in the north, The Bergaya Girls, the first ever all-female football team in Upper Egypt, has officially been assembled in Bergaya, a village in the Minya governorate, thanks to the Bergaya youth club’s administrative board.

The all-female team has participated in the Women’s Egyptian Premiere League, managing to win the first match of the league over the Hurghada Girls team with a score of 3-1.

“The concept started a little over two years ago,” said Yehia Farouq, the chairman of the administrative board of the Bergaya Youth Centre. “The idea was to put together an all-female team in the village to try and break traditional norms, and to allow girls to express themselves, their ideas and identities in an athletic manner. This was all made possible with the help of the Egyptian Football Federation as well as the Minister of Youth’s financial support.”

The team is includes girls between the ages of 14 and 19, and they’ve demonstrated an exceptional level of sportsmanship and athletic prowess in the field, according to a statement from the team’s technical coach Ayman Taha.