Seriously Mo, do you ever just take a break? 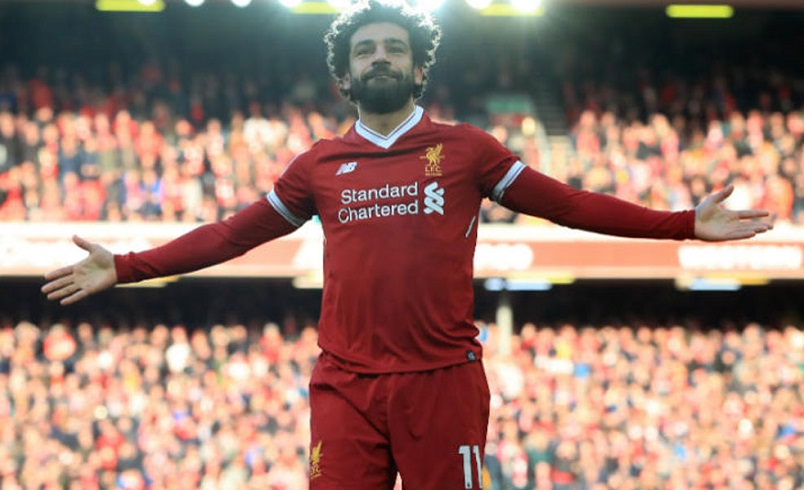 Chalk another one up for the world’s current football darling Mo Salah; who just managed to nab the prestigious Football Writer’s Association’s (FWA) Footballer of the Year award, beating longtime Premier League midfield monster, Kevin De Bruyne, by just a bit under 20 votes.  Mo is now the first (and hopefully not last) African winner of the coveted prize, just fresh out the oven from winning the PFA’s Player of the Year award. We’d love to tell you how many awards Mo has by now, but we’d need a whole working day to sort that out.

De Bruyne came in second place, followed by Tottenham Hotspur striker, Harry Kane. Other candidates in the poll include ManCity’s Sergio Aguero, Liberpool’s Roberto Firmino and Tottenham’s Jan Vertonghen. Our boy Mo is set to get his hands on the trophy at a pretty posh dinner on the tenth of May in London, celebrating “the tightest call since 1968/69, when there was a dead heat between Tony Book of Manchester City and Derby's Dave Mackay,” according to FWA chairman, Patrick Barclay, further adding, "right up to the last week or so we thought it might happen again; so strong was the support for Kevin de Bruyne, but Mo Salah's relentless match-winning form, exemplified by his two great goals against Roma, seems to have swung the vote by a very narrow margin.”

Relentless is damn right, Pat. Mo’s been hard at work making a name for himself in the global football scene, and with the Golden Boot looking like it’s square in Salah’s crosshairs, we’re going to have to write up another article in anticipation.