Naguib Sawiris Just Turned Half his Fortune into Gold

Coming from a family such as his, and having been steeped in the worlds of commerce and economics, the telecom titan throws in his two cents. 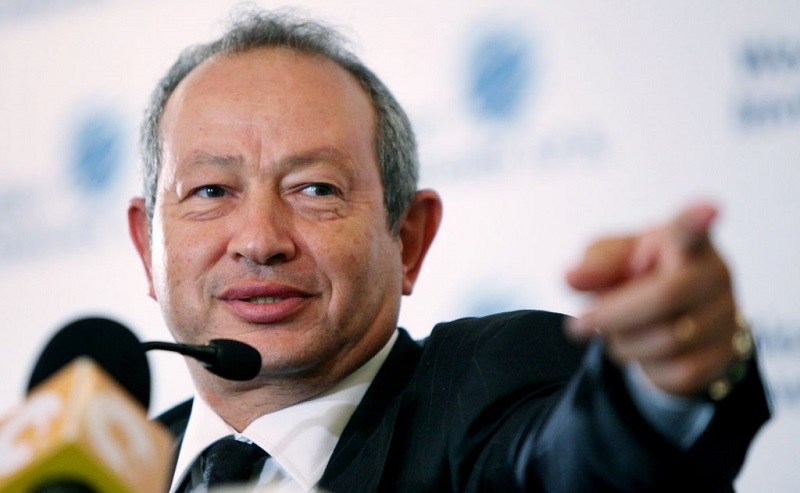 In a turn of more expensive news than you’re used to; prolific Egyptian billionaire and titan of all things telecom Naguib Sawiris has gone on to bling half his $5.7 billion net worth into lustrous and illustrious gold. Why did he do that? The way he sees it, gold is stealthily on the rise, and well on its way to hitting $1800 per ounce (or roughly $63.5 a gram) from $1324.4 per ounce as it stands now (about $42.6). Please feel free to correct our maths.

“In the end you have China and they will not stop consuming. And people also tend to go to gold during crises and we are full of crises right now,” Sawiris said, further adding, “Look at the Middle East and the rest of the world. And Mr. Trump doesn’t help.” Speaking of Asia, the clairvoyant aristocrat is hopeful of the sudden (and much appreciated) peace talks between North and South Korea; owing to his and his father’s investments in North Korea; including a hotel as well as North Korea’s first telecom operator, Koryolink. After ten long years of waiting, Sawiris may yet reap what he sowed in returns from the country, or at the very least, some. “I know these North Korean people. They are very proud; they will not yield under threat and bullying. You just smile and talk and sit down and they will come through,” he said.

Apart from running Orange and turning things into gold, Sawiris is expecting a veritable boom in the Egyptian real estate market this year, forging ahead with his investments rather than taking an (understandably) alert stance on the state of global economics, like many other investors. Should you take heed from a billionaire’s example? Is this a form of foreshadowing to what Egypt’s steadily rising economy might hide? The guy seems to know what he’s doing, so maybe give him the benefit of the doubt.