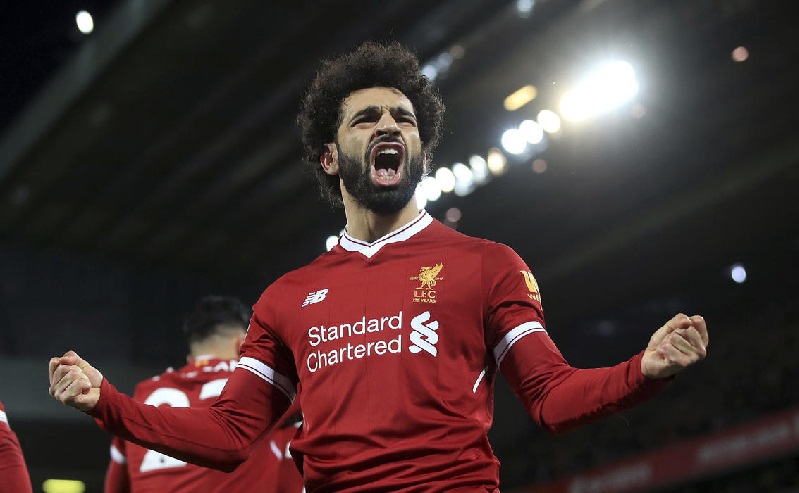 Mohamed Salah has signed a new 5 year contract with Liverpool, keeping him tied to the club until 2023, according to BBC.

The deal doesn’t contain a release clause, meaning that a big money offer wouldn’t be enough to pull him away from the club. Yes, Barcelona and Real Madrid, we’re looking at you. "It demonstrates two things very clearly - his belief in Liverpool and our belief in him," said Liverpool manager Jurgen Klopp, who is often hailed as the man who was able to bring out the best in the prolific goalscorer. "This news can be seen for what it is; rewarding a person who performed and contributed greatly for the team and the club last season," said Klopp.

This seems like a smart decision from Salah, who has always managed to stay humble despite becoming a superstar so quickly. In his first season with Liverpool, he became top scorer of the Premier League with 32 goals, becoming the first Egyptian to win the PFA Player of the Year in the process. It would be quite daft to move away from the club when things are going so well.

Salah joined the Reds last summer in a £34M move from Roma, and has impressed in a way that nobody could have anticipated. There have been several rumours this season linking Salah with a move away from the club, mainly to Spanish giants Real Madrid and Barcelona. In May, it was reported by Don Balon that Salah was open to a move to La Liga, but changed his mind because of the reckless challenge by Sergio Ramos in the Champions League Final. This is quite an astonishing claim though, and should be taken with a grain of salt.