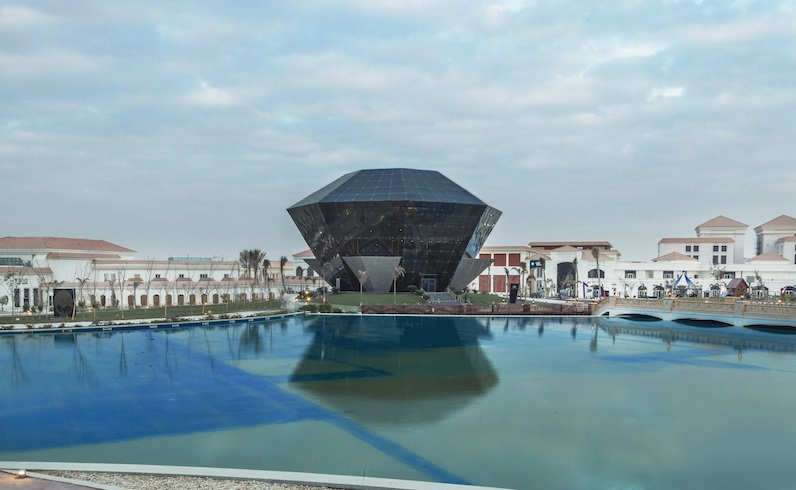 Ever since the project was announced in 2015, word of the New Capital has been gaining more and more traction, as progress of the project advances. We’re seeing billboards everywhere, hearing of news and updates every few days, and some of us have even paid this place a visit.

The Capital’s official website has just released an announcement of a competition on their official website’s homepage. The competition dubbed as Hakhtar Le Balady (I’ll choose for my country) is awarding EGP 1 million to whoever comes up with the best name and logo for the New Capital; something chic and a la grande—but not French.

“Take the opportunity and choose the name of the New Administrative Capital to have your name registered in history’s records,” their homepage says in Arabic.

So, wanna participate? Well, there are a couple of rules and guidelines to this competition that you should know. According to the New Capital's website, the name should:

And that’s it. It’s just on their homepage over here.

The construction of the New ‘Unnamed’ Capital, located only 45 kilometers from Cairo, is currently underway and still mostly desert, but they have plans to build hospitals, schools, ministries, as well as foreign embassies. Let’s hope they consider building parking spaces.