Over a tonne of heroin was caught by the Egyptian navy as it was getting smuggled inside Egyptian waters. 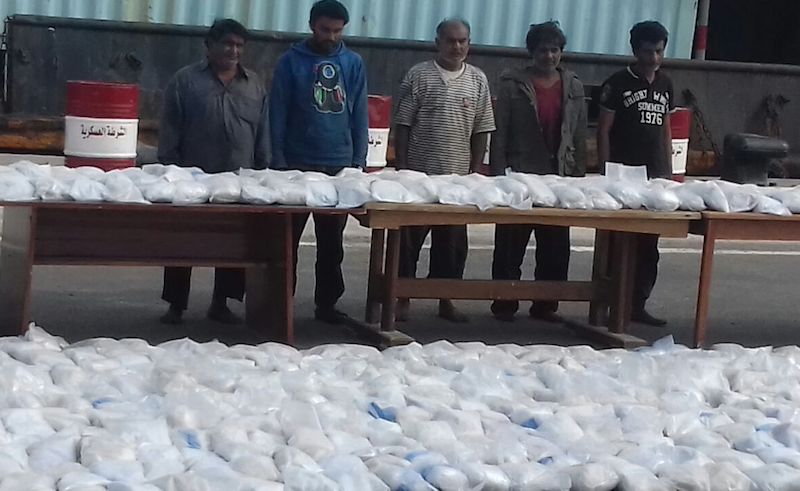 This seriously sounds like a scene out of a movie. Officers of the Egyptian Navy had a shootout with an Iranian boat after receiving information that they were smuggling a large quantity of heroin in Safaga waters, south of the Red Sea, located 40 miles inside Egyptian waters. This ended with the capture of 5 Pakistani men and 1200 kg of heroin. A large quantity indeed. The catch is estimated to be worth around 10 billion pounds.

This is not the first time that an Iranian ship gets caught smuggling heroin inside Egyptian waters – in 2016, the Egyptian Navy confiscated 171 kg of heroin attempted to be smuggled to Egypt.

Egypt definitely has a major problem with drugs - the rate of drug addiction in the country has reached 10% as of 2018; twice the global rate. According to a study by Egypt’s Fund for Drug Control and Treatment, 26% of Egyptians have used heroin, the third most popular drug in the country.