Locally-Made ‘Viagra for Women’ to Hit Pharmacies Across Egypt

Citing skyrocketing divorce rates for unsatisfactory sex life, the Health Ministry has come up with a new remedy. 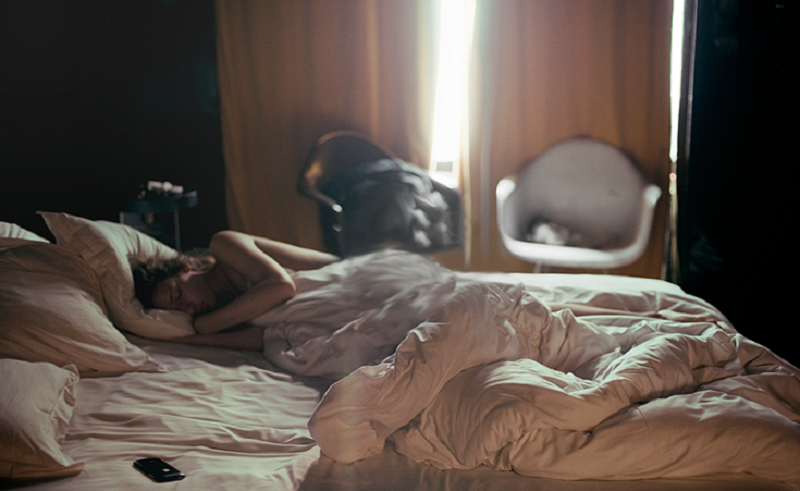 Egypt's Health Ministry is set to announce the commercial release of what is being touted as the women's equivalent to erectile dysfunction pill, Viagra. The 'Rose Pill' reportedly aims to increase sexual desire and is being produced in an effort to address and remedy skyrocketing divorce rates in Egypt.

According to Akhbarak, the pill will be available across Egyptian pharmacies and can be purchased over the counter. It has anti-depressant chemicals and Flibanserin, a drug designed to treat Hypoactive Sexual Desire Disorder (HSDD) in women, and is said to be primarily aimed at pre-menopausal women who experience lack of interest in sex.

The ministry is set to host a press conference on Wednesday, in which the findings of a new study revealing that 50% of marriages in Egypt end during the first year, with most of the divorce cases being due to unsatisfactory sex lives. The rest of the findings will be presented to the media at the press conference.

Sounds like exciting times are ahead us, however though it doesn't need a prescription, we recommend you check with a doctor before getting on the 'Rose Pill', and who knows, maybe you won't need that divorce lawyer anymore, wink wink.