The best ever bows out after a glittering career that paved the way for Egyptian players’ domination of the sport. 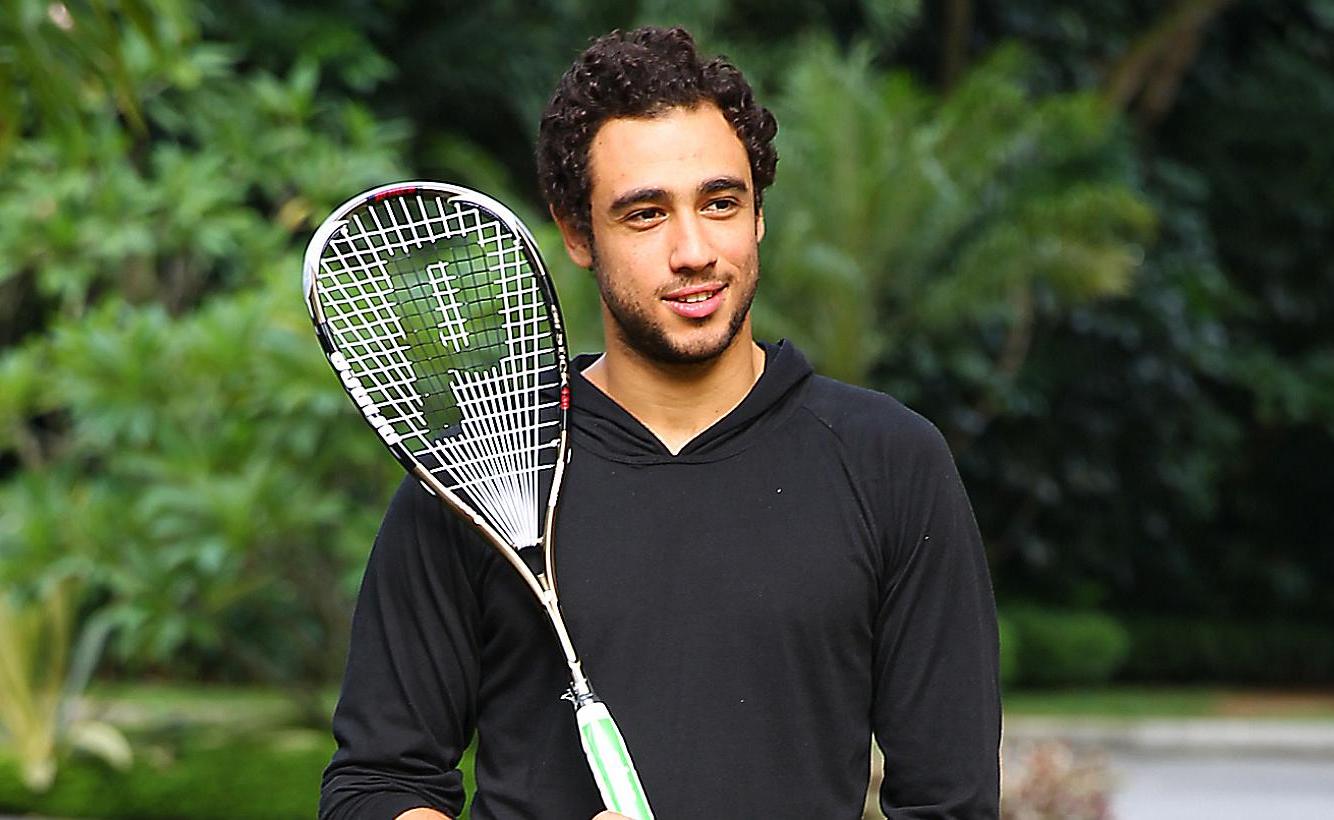 Trailblazing Egyptian squash player, Ramy Ashour, has announced his retirement, pulling the curtain down on a remarkable career that saw him win 40 titles in 15 years.

Widely regarded as the greatest player in the history of the sport, the 31 year-old has been hampered by a chronic hamstring problem in recent years, but leaves behind a legacy as one of the most naturally gifted players to step onto a squash court.

Highlight tournament wins in his career include three PSA World Championship titles (2008, 2012, 2014), the last of which saw him beat fellow Egyptian, Mohamed El Shorbagy, in a final that is spoken about as one of the most dramatic and thrilling finales to the biggest prize in the men’s squash game (see highlights below).

While his record is formidable, it is also widely believed that his number of title wins would have been even greater, had it not been for the injury troubles he suffered over the last decade.

“I never loved anything more than I have loved the game of squash,” he told SquashTV. “Squash has given me so much but also took a lot from me physically and mentally.”

PSA Chief Executive, Alex Gough, paid tribute to the Cairo-native, praising him for his talent and influence.

“Ramy has inspired countless of aspiring squash players around the world and is without a doubt one of the most talented players the game has ever seen. I would like to take this opportunity to thank Ramy for his contributions to the PSA Tour over the past 15 years and everyone at the PSA wishes him well for the future.” 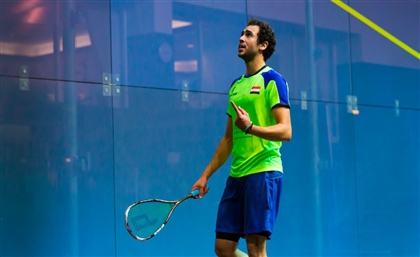 Ramy and Hisham Ashour have just launched the fourth location of their Ramy Ashour [...]