The country’s Ministry of Foreign Affairs has summoned Khartoum’s Egyptian ambassador to see an end to the debacle. 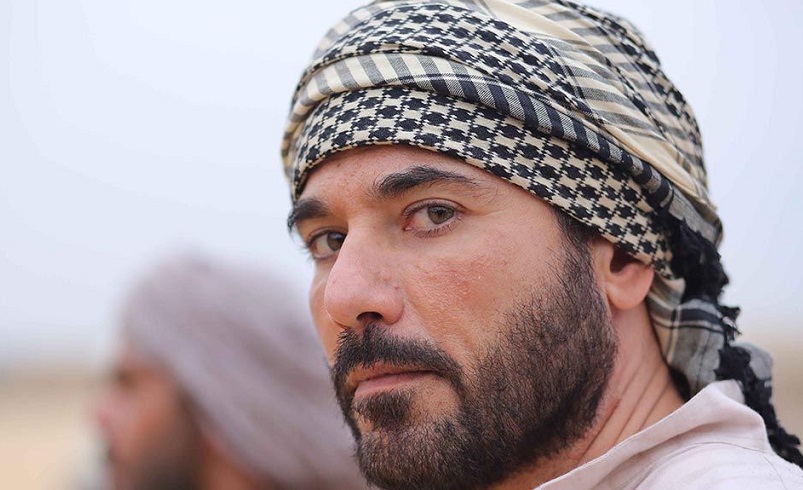 Though Ahmed Ezz’s dramatic thrill ride through terrorism, Abu Omar El Masry, may be a decent time-killer for most of us. To some, like Sudan’s Ministry of Foreign Affairs, it’s a cause for concern and outrage. Our neighbours across the border have taken grave offense to the show’s depiction of Sudan as a terrorist breeding point, going so far as to summon the Egyptian ambassador in Khartoum, and sending a memorandum to Egyptian authorities about their qualms.

“Since the beginning of Ramadan, some Egyptian satellite channels have aired a series titled Abu Omar El Masry, which has been keen to reflect the kind of defamation and negative stereotyping that pins terroristic behavior on Egyptian expats living in Sudan, as well as those visiting.” The memorandum pointed out the kind of stigma the show tries to associate with Sudan; one of being a breeding ground of sorts for terrorism and radical violence. “The creators of the series tried to convince viewers that parts of Sudan were a stage for the show’s happenings, using various props and methods to do so, such as Sudanese license plates; a sovereign symbol that can only be approached after convening with the appropriate Sudanese authorities.”

The memorandum went on to highlight that no Egyptian citizen in Sudan has ever been involved in an act of terrorism, owing to the joint law enforcement and military efforts shared between the two countries. Talks are currently in motion between Sudan’s embassy in Cairo and Egypt’s Ministry of Foreign Affairs, as well as between the Egyptian embassy in Khartoum and the Sudanese Ministry of Foreign affairs, to try and reach a resolution for the spat.