They become the first ever Egyptians to win. 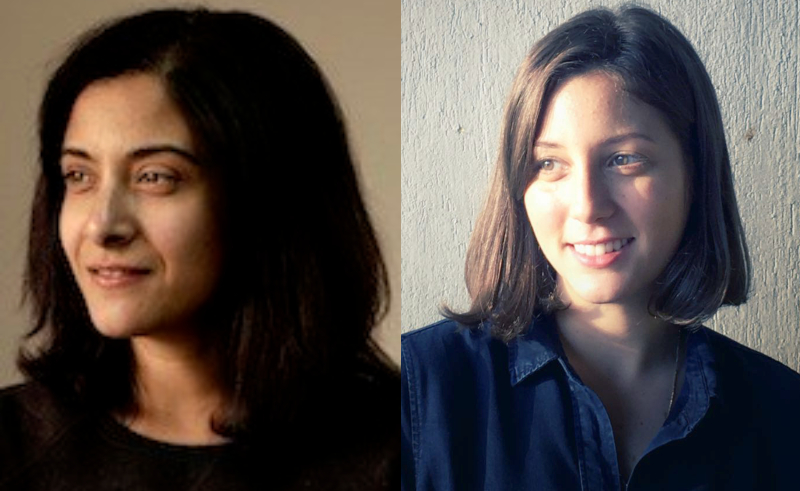 An Egyptian-Yemeni Associated Press team made up of the Cairo-based Maggie Michael, Egyptian-Canadian photographer Nariman El-Mofty, and video journalist Maadi Al Zekri, have been announced as winners of a 2019 Pulitzer prize in 'International Reporting', for a yearlong, in-depth series on the devastating Yemeni Civil War, making them the first Egyptians to ever earn the much sought after prize.

With 15 years of experience covering conflicts across the Middle East, Maggie Michael is a prolific journalist known for producing insightful, powerful stories and supervising a network of reporters from across the Middle East. Similarly, El Mofty is an established photojournalist with a track record of groundbreaking coverage from the Middle East, India, and Pakistan. Maad alZekri a Yemeni photo and video journalist who's been part of an investigation team that uncovered horrifying torture and spread of hunger and cholera across Yemen as a result of the civil war.

The Pulitzer Prize is easily the most prestigious and recognisable award in the world of publishing. It was established in 1917 by a wealthy publisher Joseph Pulitzer and is currently being administered by NYC's Colombia University. Prizes are awarded in 21 categories and each winner receives $15K in cash in addition to the award.