Warning: this is NSFW but also somehow totally appropriate. 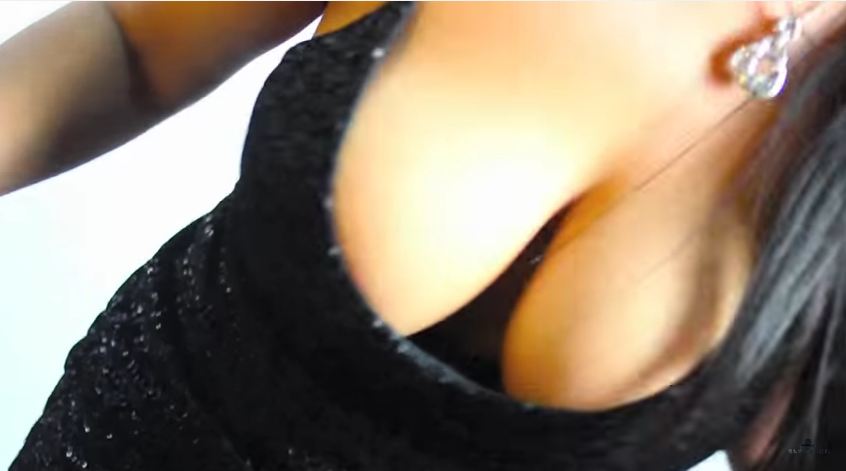 A new Egyptian music video has been veritably exploding on the internet. Because of its IMPORTANT MESSAGE AND BEAUTIFUL IMAGERY. LOL JK of course not. It’s going viral because it depicts a woman who looks like a cross between someone who works in the world’s oldest profession and a drag queen, jiggling her sizeable boobs every ten to fifteen seconds. It’s not a generic big-boobs-tend-to-move thing; it’s the camera is strictly focused on her boobs, which she is shaking just for the audience. The shots are purely boob. And there's eight of them - we counted. It also features a serial killer-looking man who looks like he just returned from strangling some puppies, fondly fondling the Boob Queen throughout the video. And then she shakes her boobs. And then he makes some weird faces at the camera. “You’re next,” the look on the possible sex offender’s face says. And then she jiggles them closer to the camera. At one point there’s a shot straight up her skirt angling straight for her ladybits. At another point we’re fairly sure it’s a man dressed in an Abla Fahita/belly dancer costume. Sometimes she makes crazy eyes.