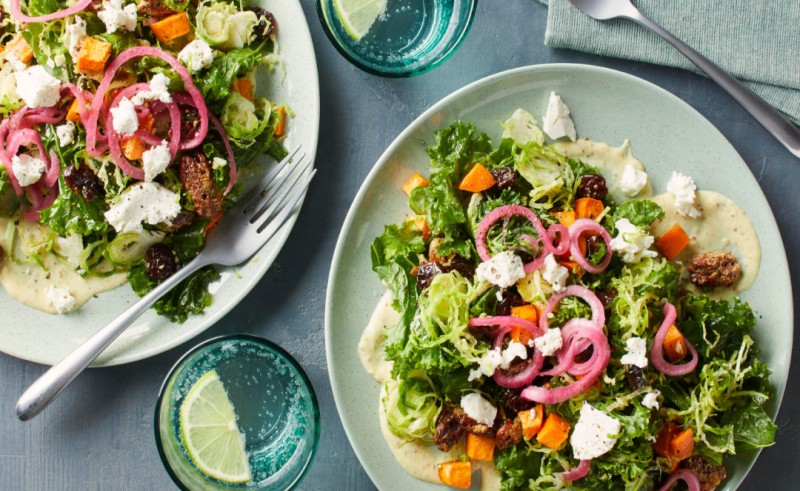 Malak Shouman was just filming a recipe and posted it on her personal platform when a lightbulb idea came to mind: Why not start a cooking platform? Encouraged by her friends, Shouman launched Malak's Food Journey to literally document her, well, food journey.

"I always had a passion for food," Shouman told Scene Eats. " Most of my recipes are planned ahead, but according to my cravings. I want to show people that cooking is easy. You take the soul of the recipe, and implement it your way."

Surprisingly, Shouman loves taking her time when cooking recipes. She prefers slow-cooked beef and bechamel to quicker recipes. "Everything that needs time and full devoted attention to focus on perfecting it gives me satisfaction," she added.

She has a new series called Salad Sundays, which adds a cool twist on salads to make them more appealing. We all know salads can be quite boring, but not to Shouman. One of the salad recipes used canned veggies, but by combining different flavours like chickpeas, sweet corn, and cherry tomatoes, the colourful salad makes it drool-worthy. Another "Warm Salad" recipe featured Shouman cooking quinoa, mushrooms and bell peppers together to create a heartwarming salad that you just have to try next time you're trying to get some greens in!