Previous Post
Arab Women Artists: A Treasure Trove of Talent
Next Post
El Genaina Theatre Gives Us A Sneak Peak Into Their Musical May

What sort of existential questions will our further integration with technology answer and how long will it take for us to get used to wrist vibrators? 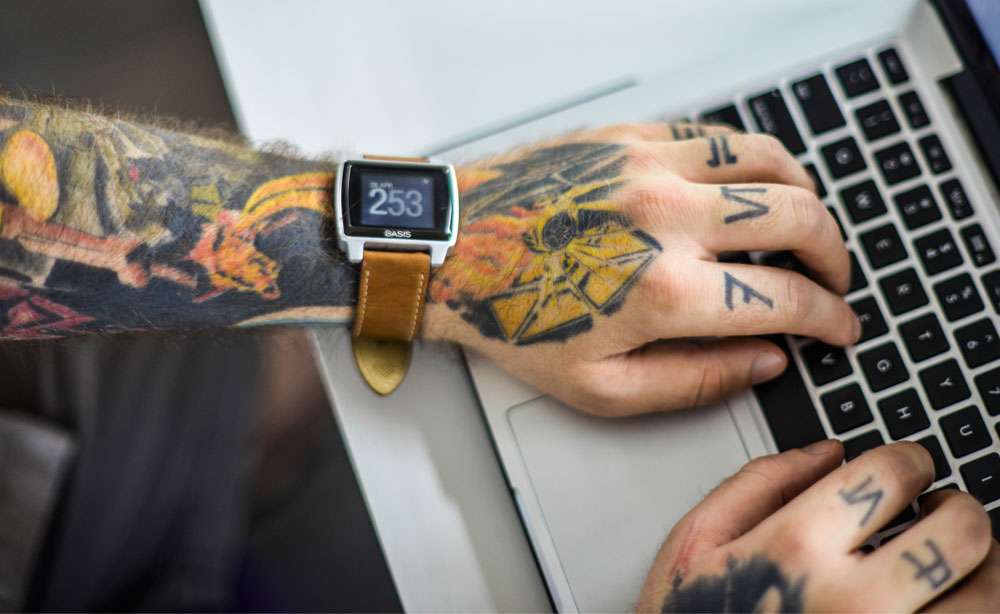 Last week I got hooked up with my very first smartwatch. As much as I one day hope to become a cyborg, I’ve held out for the right wrist-bound-device that I felt like I couldn’t live without. I don’t wear a watch normally, what with the tiny supercomputer I carry around in my pocket capable of displaying my location in time and space in about five seconds more than it would take me to look at my wrist. Still, the idea of another tiny, web-connected screen in my life is enticing enough for me to strap on the Intel-powered Basis Peak for a week.
From a design aspect, the Basis Peak isn’t much to look at. Unlike the eye-catching circular design of say, the Moto 360, the sleek Apple-iness of the Apple Watch, or the minimalistic beauty of the Jawbone Up or Fitbits, the Peak is more like a clunky digital watch from the 1980s. Mine had a brown leather style strap which clashed with the boxy touch sensitive display. Wearing it didn’t make me feel like a sexy cool cyborg or a Blade Runner, but more like those people who used to wear the watches with scientific calculators built into the face. The function of the wrist gizmo, though, definitely trumps its form.
The Basis Peak combines features from fitness trackers like the Fitbit and smartwatches like the Apple Watch or the myriad of Android-powered options. A plethora of sensors, including an optical heart rate monitor and little galvanised metal bits for detecting how sweaty you get, adorn the underside of the watch-puter. Paired with the step counter and accelerometers, these gizmos make the Basis Peak one of the most powerful fitness trackers out there. It’s also one of the smartest. The Peak automatically recognises when you start running, crossing a Cairene street, or other "strenuous activities” and starts counting steps and calories burned relative to the info you provided when setting up your profile on the companion mobile app. In my experience the info the watch provided was very accurate, save for the heart rate monitor but that may just because I have a bum ticker. If you wear the watch to bed it will even track your sleep quality and record how much time you spend in each stage of sleep. The Peak even goes so far as to record every toss and turn. All this information is gathered passively, with little to no input from the user and is aggregated in the paired mobile app.
On the other side of things, the Peak also sends notifications from your phone to your wrist. At first, I was excited by the prospect of not having to whip out my giant phone every single time it received a notification. Now instead of fumbling in my pockets I could just look at my wrist and no one would be the wiser. Instead, everyone noticed every time I looked at my wrist. Even after the initial period of panic in which I screamed ‘HOLY SHIT’ every time my wrist vibrated, I was still distracted during conversations by some notification or another. Just this time instead of rudely glaring and tapping at my phone, I was rudely staring and poking at my wrist. On the bright side, everyone in my office seemed positively blown away by the fact that I was receiving Whatsapps on my phone - it was almost like I'd proven to them that mermaids really did exist.
This lead to an epiphany. Notifications are stupid. Of 100 little beeps or buzzes I get from my phone a day, one might actually require my immediate attention. Extrapolating this process to my carpals instead of whatever pocket my phone is in solves little. Being able to control music while crammed in the metro without having to take out my phone is nice, and so is the little tidbits of information I managed to learn about my daily fight with laziness, but these watch/phone things as a whole are going to have to do a lot more as a whole before they become ubiquitous even with the most techie among us. 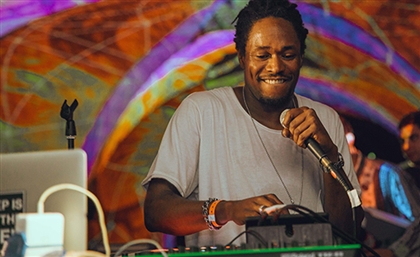 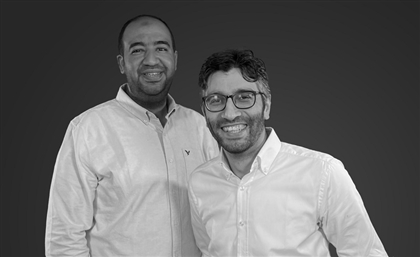 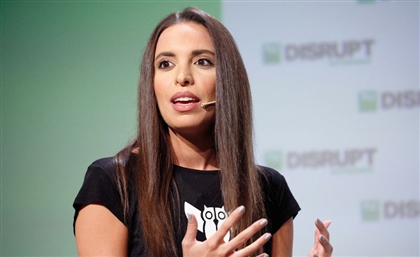