Saba7 3ala Sa7bak With This Cool New App!

Two minds have come together to create a fun app for Egyptians that will brighten up your morning... 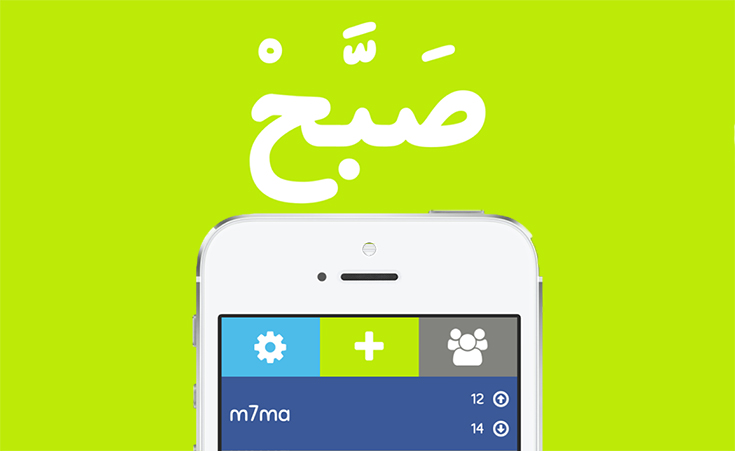 An ingenious team of two, Majid Hassan and Shehab el Noury, graduated from GUC’s computer science department, only to launch the greatest app known to man; Saba7. We know, a tad over the top, but it’s really fun! Trust us.

Initially, they created Saba7 as a fun quirky application last March. “It was a combination of two elements; we wanted something amusing and we were experimenting with different technologies as well. We think it’s funny application,” Hassan explains. Essentially, the application is made to saba7 3ala as7abak, as in literally say good morning to your friends. You simply add your friends and send them a saba7. It’s all about simplicity.

The duo first launched their website and start up, Approduction Studios in 2012, releasing several applications such as Aflam, another social game similar to charades. Furthermore, if you're one of those people who like to travel or usually broke, then their Daily Spender app will help you keep track of your all your dough. The applications are available for both android or IOS. So keep a look out, for their next exciting application; we won’t spoil and give you the deets, but I’ll be out soon!