Previous Post
Yoga in the Desert: Rou7 Festival's Yogis Explain Why It Alters Your Perspective
Next Post
Saudi Ambassador and Al-Ahram Head Allegedly Duke It Out 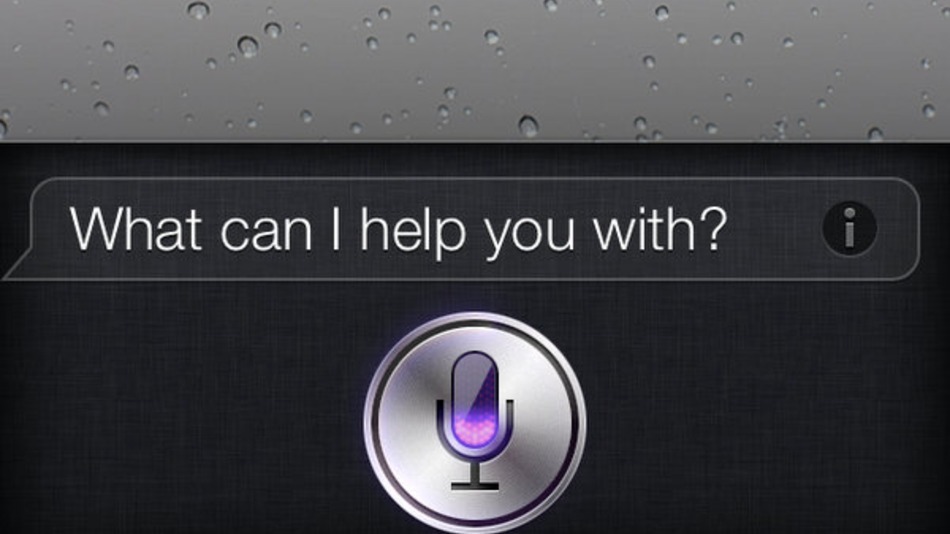 A recent YouTube video shows a developer testing the new iPhone iOS 9.2 and somewhere in the middle of the video we are shown the settings, which just happen to include Siri in Arabic. From knowing Siri in English, we would like (although it probably won’t happen) to have several Arabic dialects to humanise and localise the service.

Siri is an all knowing, loving, and sometimes-sarcastic entity that resides within your iPhone. The “intelligent-assistant” offers a wide array of services, from making calls and sending texts, to giving you directions and booking theater tickets, while reminding you to pick up your laundry on the way.

When Siri first started more than half the features or more didn’t operate but as our devices grew more intelligent and our maps more detailed and our business more in tune with the world today, there’s a lot more that Siri can do for you, and according to the video it can do it in Arabic - Egyptian Arabic we hope.

When we heard about the Arabic version we couldn’t help but imagine how locally accurate it has to be, from saying lamo2akhza, to howa 2allak fein, when asked for directions, to automatically opening up to make sure you know it’s 2AM and that it’s getting really late, and what would your bawab say?