Sony Xperia: The Smartest Phones Around

With all the options available to Android fans, having a phone that's basically psychic makes the decision to upgrade easy. 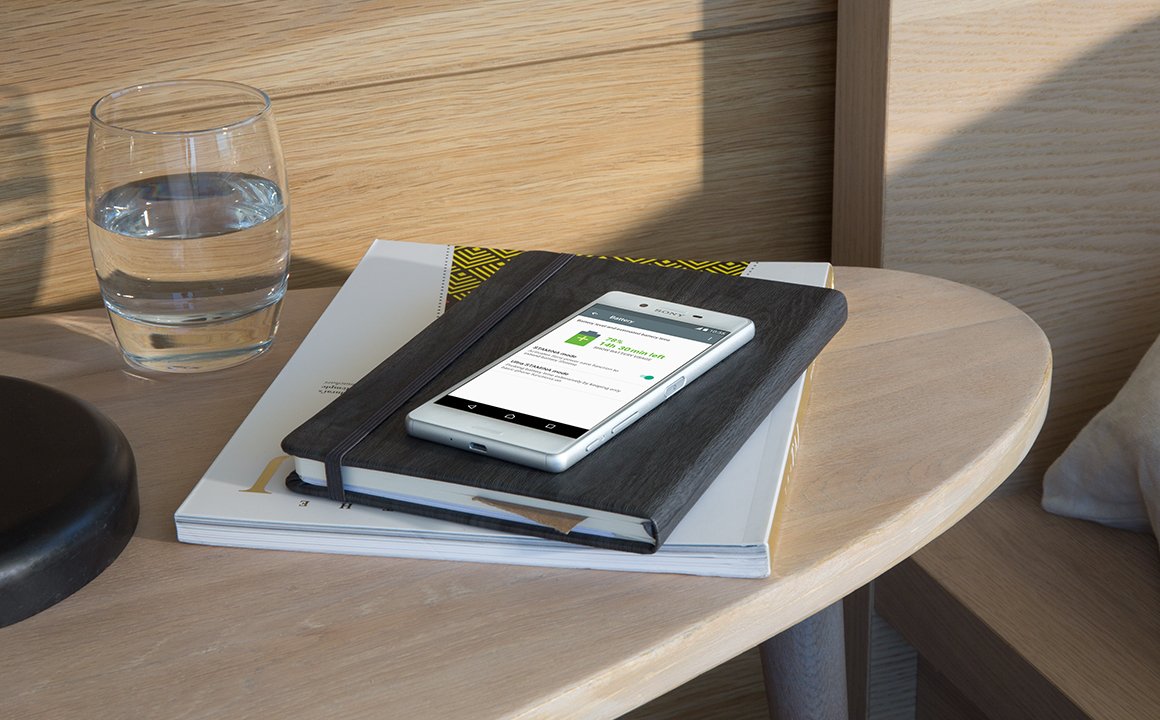 Remember when smartphones first came out? That futuristic sensation of fulfilling all your cyborg fantasies, the allure of having the whole world at your fingertips, literally, and a huge boost in attractiveness to the opposite sex that came with possessing such a gadget. We’re talking way back in like 2007 when each successive year saw huge innovations in the industry and people lined up for days to get their hands on the newest devices. Nowadays, however, most of the Android device makers of the world seem to have run out of ideas and the industry has stagnated with not much happening to differentiate each annual iteration of magic, candy bar shaped black mirrors from the last.
One company that is pushing the capabilities of everyone’s indispensable window to the world is Sony. They have consistently delivered the very greatest in mobiles since way before they ever got smart. Now with their latest line of Android-powered Xperia phones, including the X and the XA, that trend continues.
The Xperia X is a beauty of a device on the inside and out, powered by a spiffy Qualcomm Snapdragon processor and turning heads of attractive people everywhere with its stylish, unified, design and ever so subtly curved screen. The Xperia X doesn’t require you to have freakishly large mutant hands like many other handsets out there at the moment with an optimally sized 5-inch screen that means you can reach most any part of the screen with one hand while not having to squint at your social media feeds. It’s Goldilocks approved “just right” size means that you won’t be giving yourself a minor concussion when you drop it on your face in bed either.
The camera on the Xperia X is another technical wonder that outshines the competition. At 23 megapixels, Sony has taken everything they’ve learned from their years of experience as one of the best camera makers in the game and used it to create a mind-blowing phone camera that will either do all the work for you or, with its fully customizable settings, allow you to truly express yourself. It also helps that thanks to Sony’s patented Predictive Hybrid Autofocus tech the thing is effectively psychic, predicting where your subject is going to be to make sure you don’t get any of that terrible blurry awfulness that plagues lesser phones. Combined with the dedicated camera button and, literally, a split second between pushing it and being ready to snap, all you have to do is think about capturing a moment and the Xperia X does the rest. The X and XA also boast a wide angle lens and low light sensitivity on the forward facing camera which means you’ll always look great in your selfies. Well, as good as you can, it’s a phone, not a magician. Actually, you can play your PS4 from anywhere in your house on your phone which is pretty magical.
The X’s cousin the XA packs a similarly impressive feature set in the same perfect form factor, with Ultra Fast Hybrid Autofocus on the camera, and an eight-core processor for snappy and responsive performance. The final clincher for the mobile-superiority of the Xperia line is that the phones can last a full two days without recharging. While obviously amazing and as revolutionary as the rest of the Xperias’ features we are kind of bummed for our vast collection of power banks that will need to find a new home. 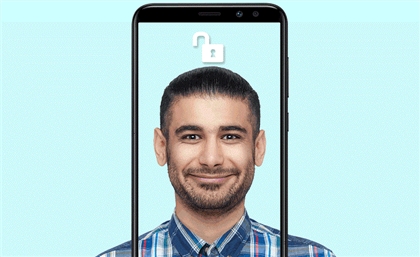 Huawei’s Mate 10 Lite is already a mobile powerhouse of performance, and it just [...] 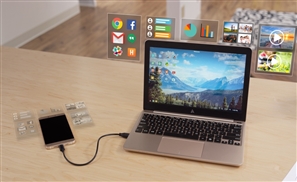 The Superbook Turns Your Phone Into A Laptop

A Kickstarter project from San Fransisco is totally making us rethink our gadget [...] 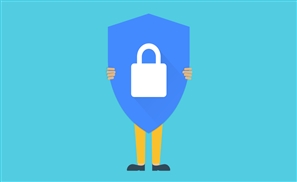 The biggest name in web tech details how it's defending your mobile from the [...] 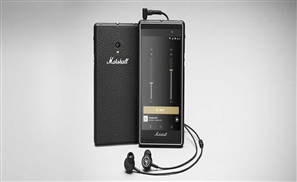 The iconic speaker brand will be releasing an Android device dedicated to the love [...]
Week Month Year