Who said you had to spend a fortune to have some fun? We round up some cost-effective ways to spend your Eid in Cairo... 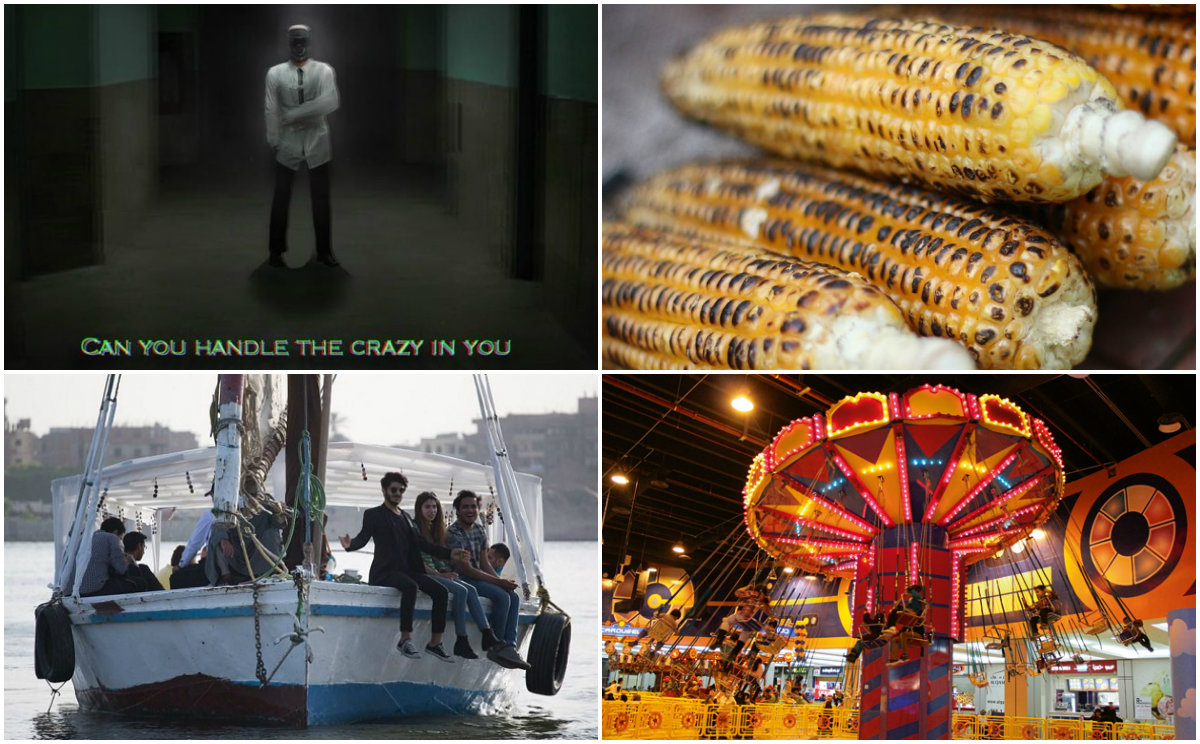 Who said you had to spend hundreds (or thousands) to have a memorable Eid? Who said you even have to leave the city? We round up the best and most cost effective ways to have some fun this festive season without breaking the bank.

Depending on your negotiation skills, you can get an entire felucca for an entire hour for 80LE or less. Divided over a bunch of friends, things get super cheap. You now pay a little Felucca fee and with the rest, you can get food for the ultimate felucca picnic.

Everyone knows him? Few knows about him? Well, you never know but it's that cave in Zamalek, and unless you know someone, don't go in there. He offers extremely cheap beer/alcohol, maybe even cheaper than how much they originally cost. What's his motive? Anarchy. For a 100LE, Fara7at is a steal. (The image is not the real place but it's a very close depiction)

Rumour has it, this arcade was actually called Noah's Arc-ade. Nah, just kidding. It's called Fabyland and for 100LE you can play some games, rack up some tickets and win some prizes.

Go and fantasise about the beauties of Cairo from up there. Actually it's really beautiful, we recommend it but you can only get in in for under 100LE if you're Egyptian.

Embrace your inner artist and make something that'll make your grandma proud and your mama happy at the Sakkara-based arts and culture camp.

Fancy mystery? Well, you're locked in a room with some friends and all you've got are the four walls and your smarts to get yourself out. Good luck! It's for 90LE per person, if 5 of you are playing.

This will probably piss your neighbours off but it's a real Egyptian Eid edition to fire off some cheap fireworks. And 100LE can get you plenty!

Eid means cinema to some people. You can watch a couple of bad movies for 30LE per movie that will definitely give you more laughter than any comedy movie will, and have McDonald's after.

From Horreya to Odeon to Greek Club, there's no shortage in bars downtown and they'll set the... bar... high? Low? Okay. For 100LE, it's unbeatable.

10. Go to Tahrir Square, eat Dorra and Termes for the whole four says.

Dorra, not the character in Nemo, aka grilled corn (Dorra Mashwy ya3ny) is a very palatable get-you-full-for-1LE meal. With termes for a salty dessert, you can't go wrong. Best part about this plan is that it's a long term plan which economists would agree on. 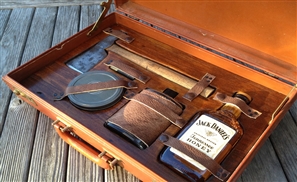 On Chicken Skin And Current Affairs: Your Guide to Surviving a Family Eid

Holidays can be very stressful when spent with extended family.There are so many [...] 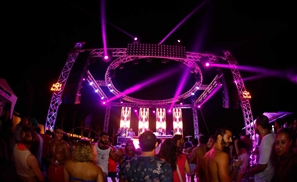 6 Eid Festivals We Can't Wait For

Whether you're itching to head to the beach once more, or content with staying in [...] 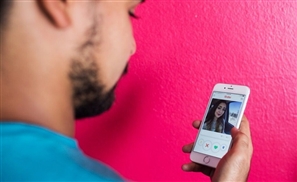 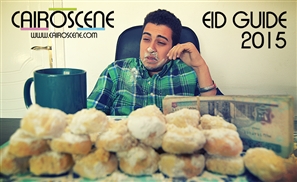 From the North Coast to the Red Sea and even the usually-quiet-in-Eid-Cairo, this [...]
Week Month Year