According to the World Health Organisation, Egypt can see up to 100,000 burns cases a year. We discover more about Ahl Masr, a pioneering burn treatment and prevention foundation. 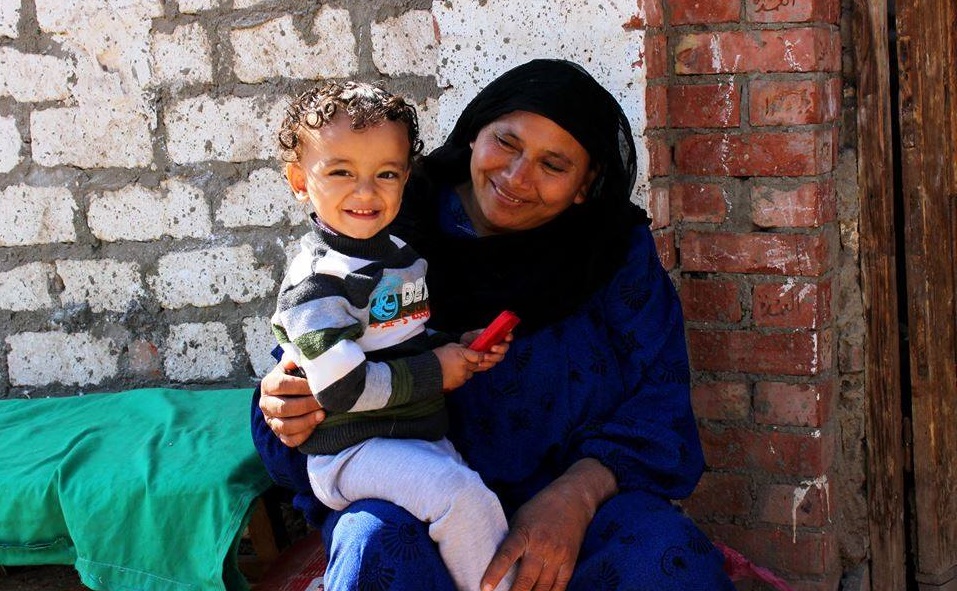 According to the World Health Organisation (WHO), Egypt suffers from 80,000 to 100,000 burn cases a year; 37% of burn victims die of their wounds, 17% develop temporary disability while 19% develop permanent disability because most hospitals in Egypt aren’t equipped or staffed to provide them medical care.

In 2013, businesswoman and philanthropist Heba ElSewedy, founded Ahl Masr, a philanthropic non-governmental organisation to spread awareness about burn injuries. The foundation focuses on both burn treatment and prevention and partners up with hospitals and plastic surgeons across the country to provide medical care and rehabilitation services to burn victims in Egypt.

The organisation also runs burn prevention programs such as the Safe Village Initiative which works to educate people on how to avoid fire hazards and how to deal with fires should they occur. This initiative installed a water pipe system, reconstructed rooftops and provided fire extinguishers, fire prevention training, and first-aid awareness to the residents of the village of Ahmed Allam in Beni Sueif after it suffered a massive fire.

Their recent Donate & Decorate campaign - which you may have heard of or seen if you've walked past their Christmas tree in Cairo Festival City - asked people to remove the burn victims story cards which were placed on the tree, and replace them with ornaments after making their donations.

“We try to do things differently even when it comes to donations,” explains Nahla Salem, Ahl Masr's Foundation Marketing and Fundraising Manager.

It seems people’s apathy often extends to burn victims. “People don’t care, I have friends who would rather donate to cancer patients than to burn victims,” says Salem, but what they don’t know is that serious burn injuries almost always lead to immediate death when left untreated. If treated properly however, a burn victim has a better chance of surviving than a cancer patient.

Another obstacle the foundation faces is statistical inaccuracies due to misreported incidents; 50% of burn victims in Egypt are under twenty years of age and 25% are under five years of age, but death certificates are often falsified with severe hypotension being the cause of death to avoid child neglect charges, so the figures are actually much higher.