Running enthusiasts are preparing for the world’s longest non-stop relay; one that spans over a record-breaking 7,767 km. 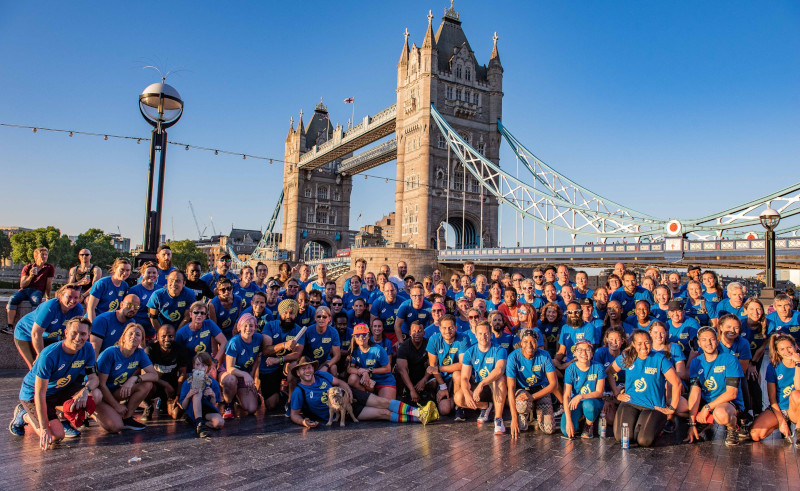 As preparations for the COP27 United Nations Climate Change Conference in Sharm El Sheikh this November ramps up, the world's attention has shifted, peered, and honed in on Egypt. Now, not only will Sharm El Sheikh be the destination for hundreds of dignitaries and representatives to discuss the global issue of climate change - it’s also the finishing line for the world’s longest non-stop relay race.

Organised by The World Relay Ltd., ‘Running Out of Time’ is a relay race that will see runners, cyclists, and sailors race from Glasgow, Scotland to Sharm El Sheikh, Egypt, passing on the baton just in time for COP27. Composed of 685 stages - each of which is roughly 10 km long - the global event is set to take place from November 6th to November 18th.

Thousands of runners have been training nonstop to take part in the record-breaking 7,767 km relay race. The baton will travel through villages, capital cities, deserts, glaciers, mountain ranges, and some of the world's most vulnerable climate change areas. It will also pass by hundreds of schools and climate change initiatives throughout 18 countries in 28 days, including Wales, England, France, Belgium, Netherlands, Germany, and Greece.