Cairo Metro’s 3A Line to Zamalek is Finally Opening

Welcome mornings brimming with hassle-free Zamalek visits thanks to this new Metro line. 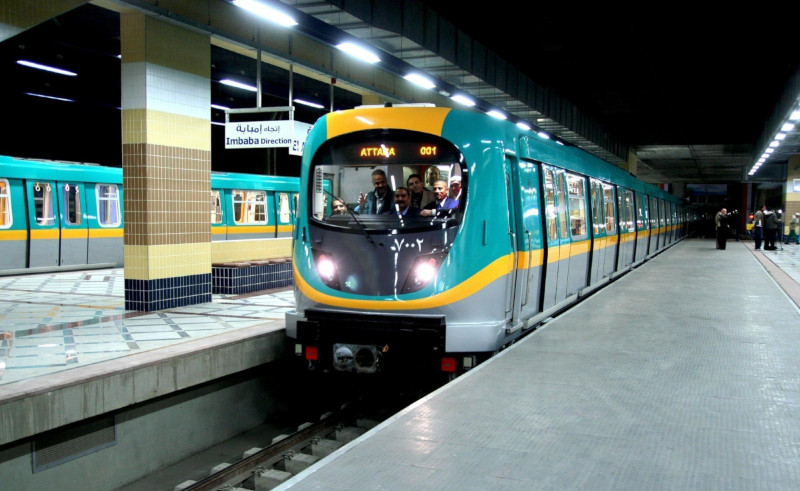 A one-month pilot period for a new metro line to Zamalek has begun, and with it, a slew of mornings laced with contemporary re-imaginings of cult classic Egyptian ballads. You can trek through Zamalek’s streets, explore its tight-knit walkways and bulk buy canonical novels without the hassle of ride-sharing small talk and car traffic-induced car horns clouding your main character moments.

A long time coming, Zamalek’s metro stations are finally opening. Built as part of Egypt’s long-term plan to implement sustainable green transit networks, the launch of the 3A line marks the start to a series of eco-friendly megaprojects that run on electricity, including: the light rail transit (LRT), Bus Rapid Transit (BRT), monorail projects, as well as the fourth and sixth metro lines.

Cairo Metro’s 3A line is four kilometres long and connects four stations: Gamal Abdel-Nasser in Downtown Cairo, Maspero, Safaa Hegazy in Zamalek, and Kit Kat in Imbaba. Once operational, the line will eventually allow for easier travel to and from the new administrative capital via monorail, which can be boarded at Nasr City's El-Estad Station, connecting you to the 6th of October City monorail at the Nile Valley station.