When we wrote about the 'Humans of Egypt' Facebook page, we had no idea that behind it was notorious Cairo blogger, 5orm. More surprising yet, 5orm reached out to Conor Sheils to explain the page's purpose and the city's sexual revolution... 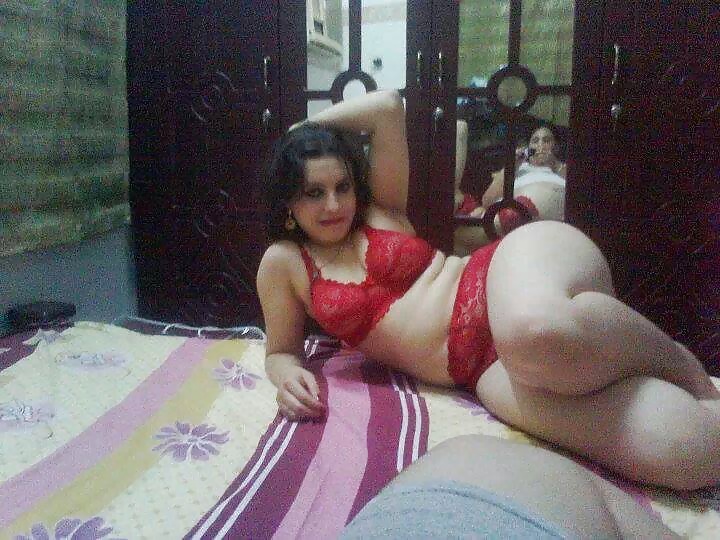 Of course the anonymous sexpert has a number of theories behind the rise in Cairo's fetish for sex. He seems more animated as he outlines his beliefs wrapped in statistics. "There has been deterioration of the traditional role of the family over the last two decades. The average marriage age for men has gone up from 20 to 28 in the last three decades, and Egyptian women are now marrying at between 26 and 32 -- EIGHT years later than a decade ago." 5orm goes on to add that "Some 40 percent of adults who are of marriage-able age are currently single, according to official statistics. The rate of divorce, meanwhile, has also skyrocketed."

The Sex and the City style landscape described by '5orm' appears at odds with the daily life of many Cairenes but does the city hold an exciting and mysterious darkside? 5orm goes on to reveal an insight into just how much Egyptian's are engaging in vices of the flesh and that they have no problem paying for the privilege: "When it comes to prostitution, 10 to 12 percent of Egyptian prostitutes are married. More surprisingly still, not all sex workers in Egypt are female. Middle-aged wealthy women, as well as young and educated women in search of short-term sexual relationships, are seeking the personal services of male sex workers."

And with that, 5orm disappeared. The mystery continues but perhaps we've come a step closer to unearthing a different side to our city.