2022 just started, and Egyptians are already dominating the world rankings for squash - with some new additions in the top five! 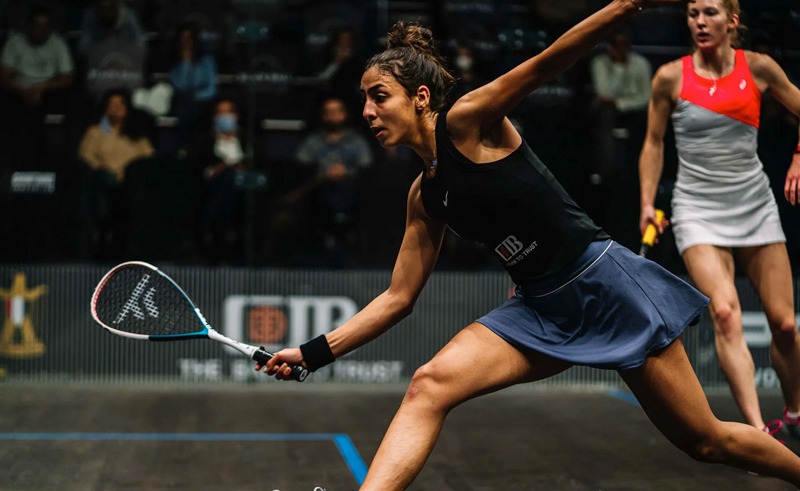 Egypt’s Hania El Hammamy and Mostafa Asal have reached a career-high ranking with the release of the latest PSA World Rankings on January 1st. In the women’s rankings, El Hammamy was positioned at number three, while Asal landed at number five in the men’s rankings. Overall, the top ten world rankings - including the highly coveted number one spot - are heavily dominated by Egyptians in both men’s and women’s rankings.

Outside the top 10 are Egyptians Mazen Hesham at number 13, Mohamed Abouelghar at number 14, and Youssef Ibrahim at an all-time high of number 15.

In the women’s rankings, Black Ball champion Nour El Sherbini maintains her world number one ranking for a 15th consecutive month, followed by Nouran Gohar at number two. Egypt’s Salma Hany has reached a career-high ranking of number seven,  with Rowan Elaraby moving up to number nine for the first time.

Former number three, Nour El Tayeb, dropped 10 places to number 19 due to a 14 month absence following the birth of her daughter, marking her lowest ranking since 2014.