Dealing with two sources of waste in one ingenious way, a neighbourhood Facebook page needs your help in spreading the word and creating bins for Cairo's streets. 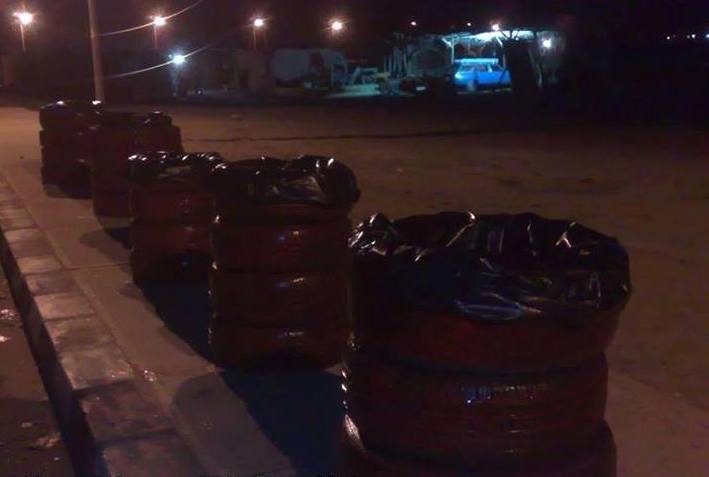 Egypt faces a lot of problems. Obviously, this isn't news but with the variety of issues that Egypt is dealing with it's hard to know where to start. Especially when you consider how long it takes us to do anything.Well, some users of Facebook are sick of waiting for others to solve their problem. Instead of trash talking politicians, the 22,000-strong Masr El Gedida fan page has decide to simply talk trash and how best to manage it.

The group have come up with a creative solution to deal with the appalling lack of garbage cans in Cairo’s street. Instead of waiting for the government to come to the realisation that there is nowhere to throw rubbish, they’re calling for people to stack used tires on top of each other and placing garbage bags inside them to create makeshift bins.

A really simple idea with definitive results, this ingenious little idea gives use to old and damaged tires, instead of them being burned or ending up in landfills, creating even more pollution. The Facebook group is asking for you to join their initiative or just donate your unusable tires, so if you’re interested, click here.