March Madness - Nine Events Not to Miss in Cairo

From concerts to workshops to art exhibits, here are some of the most exciting March outings to look forward to. March is just over the horizon which means that spring is not too far behind. With the sun coming out and the cold slowly seeping away, it’s time to start making the most of the season. From concerts to workshops to art exhibits, here are some of the most exciting March outings to look forward to. 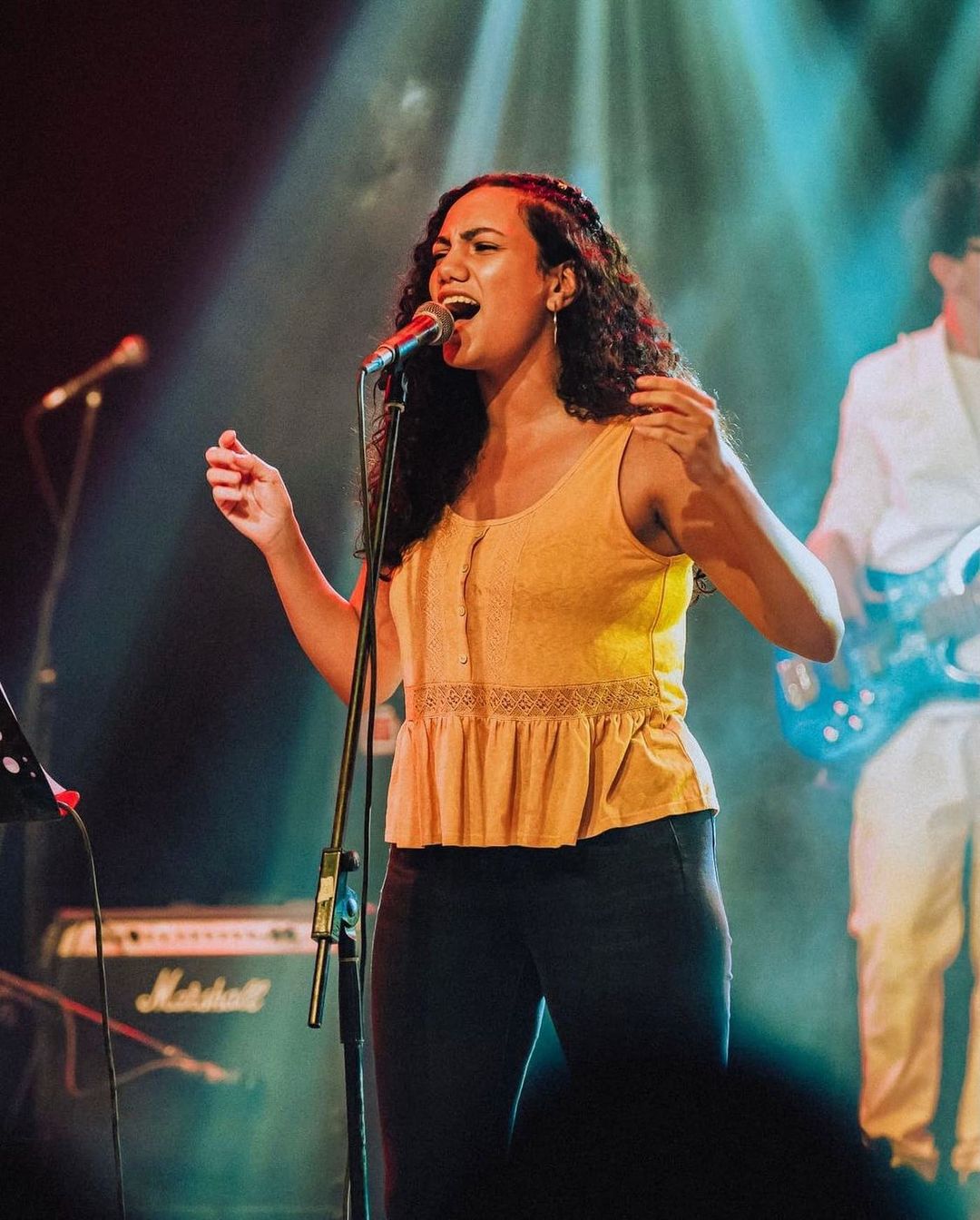 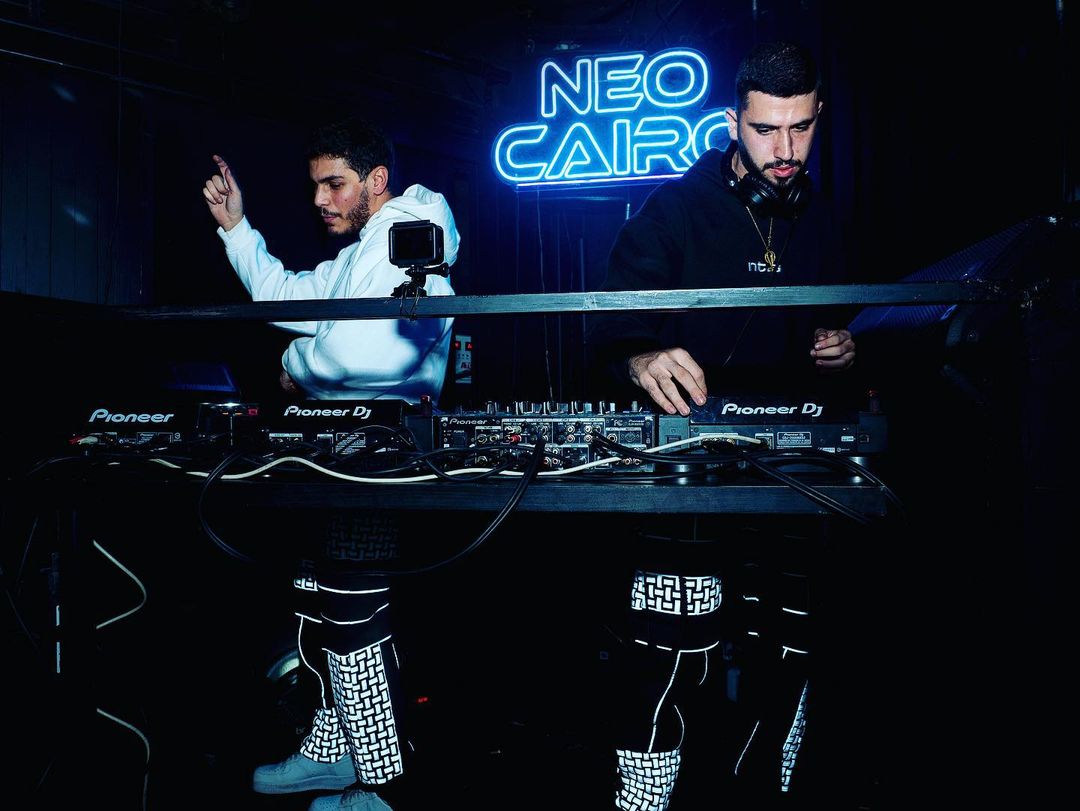 Hip-hop duo Issa and Assouad are stepping up at Cairo Jazz Club 610’s stage for another night of Neo Cairo, spinning the sickest new-school hip-hop & RnB tracks starting at 8 PM. 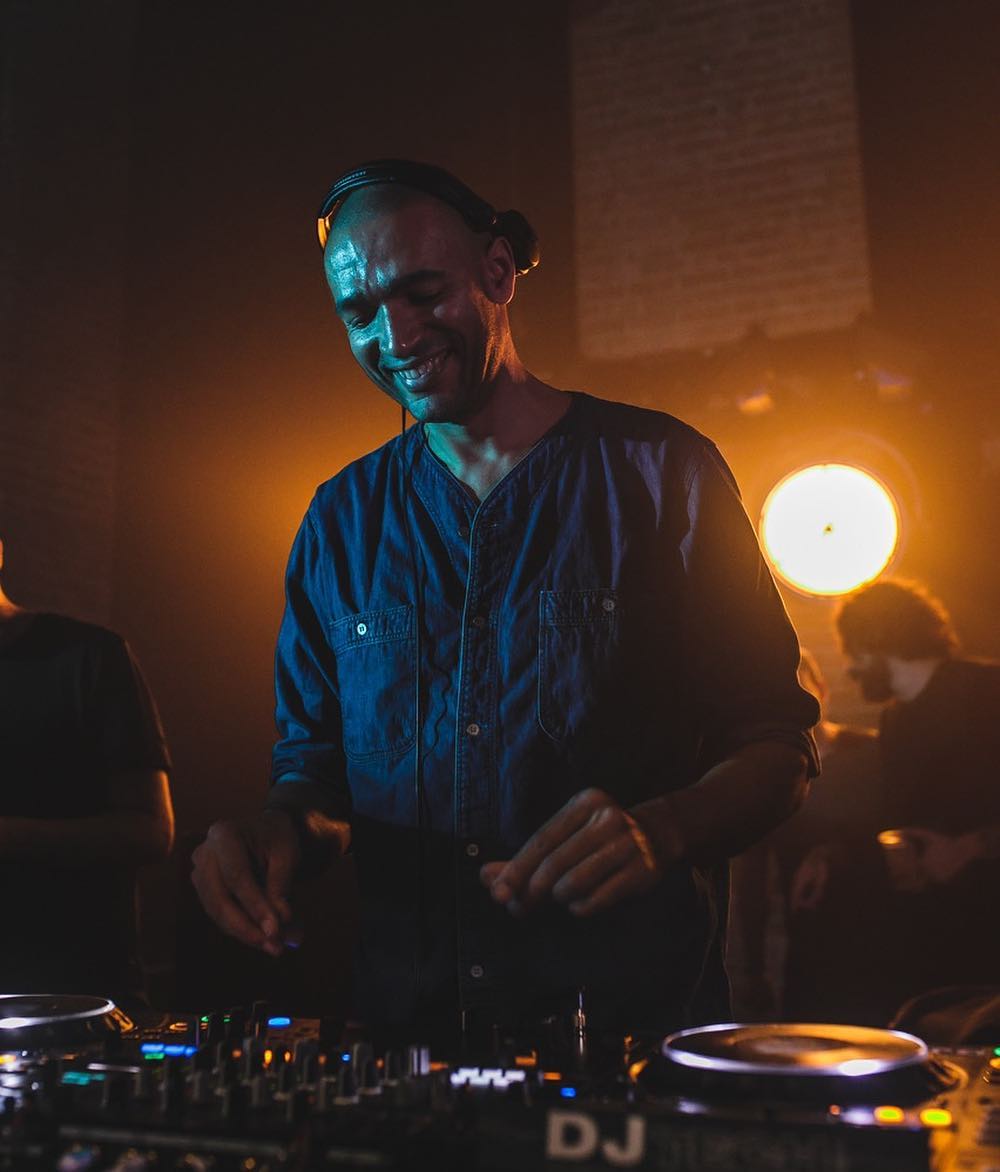 Cairo Jazz Club 610 is hosting another one of their invigorating Impulse nights, featuring A.Salah, German native Patrice Bäumel, and DJ and pianist Coeus. 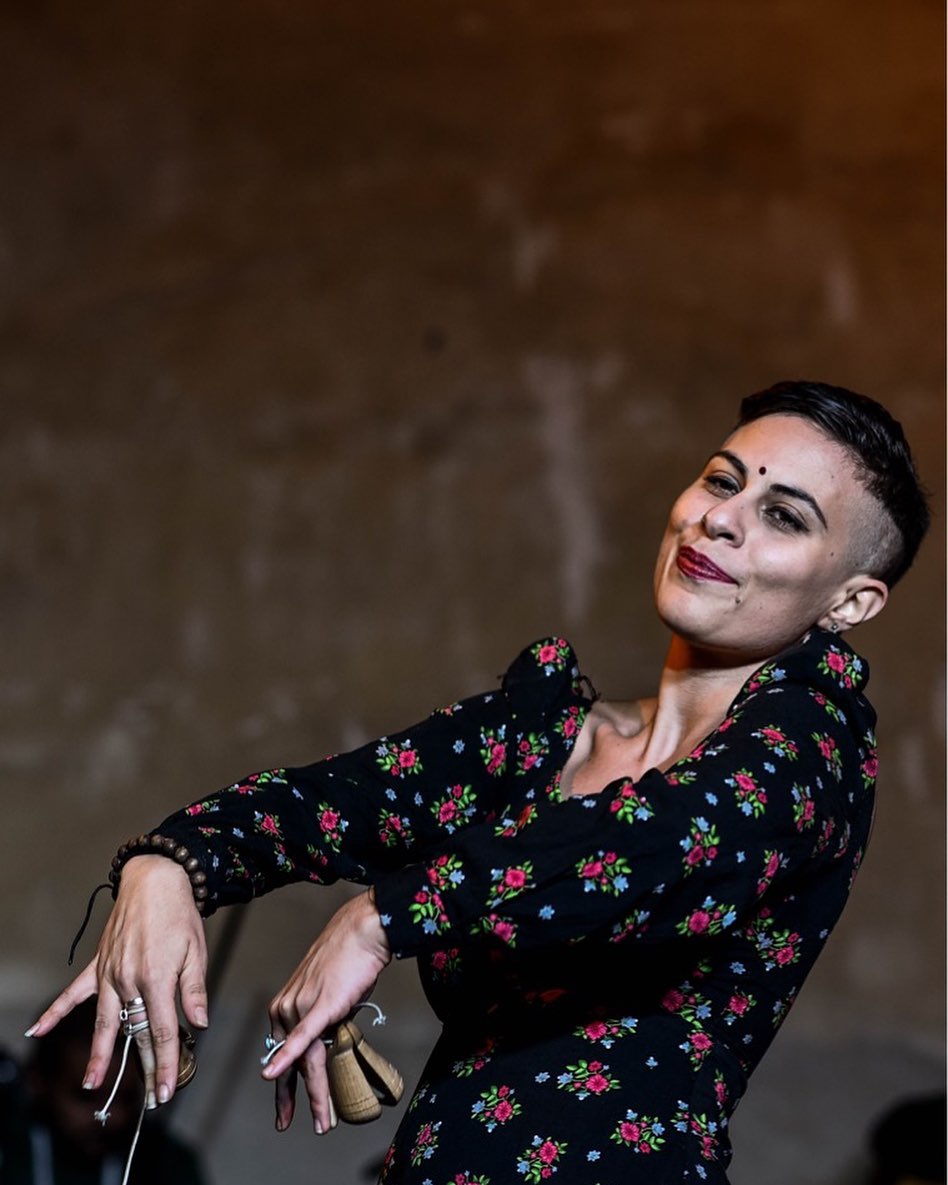 Folk band Estabena are leaving their Mediterranean footprint at Room Art Space. The collective is composed of musicians from Egypt, Morocco, France, and Italy for a trip around the coast.

Inspired by the renaissance of man, Lamasatt’s Craft Exhibition with opening artist Sami Amin is an exploration of society’s influence on humanity through a modernist lens.

ZED Park is bringing back the Battle of the Bands for two consecutive days this coming March. Bandmaker’s Music School is inviting independent bands to compete and see who stands an octave above the rest. 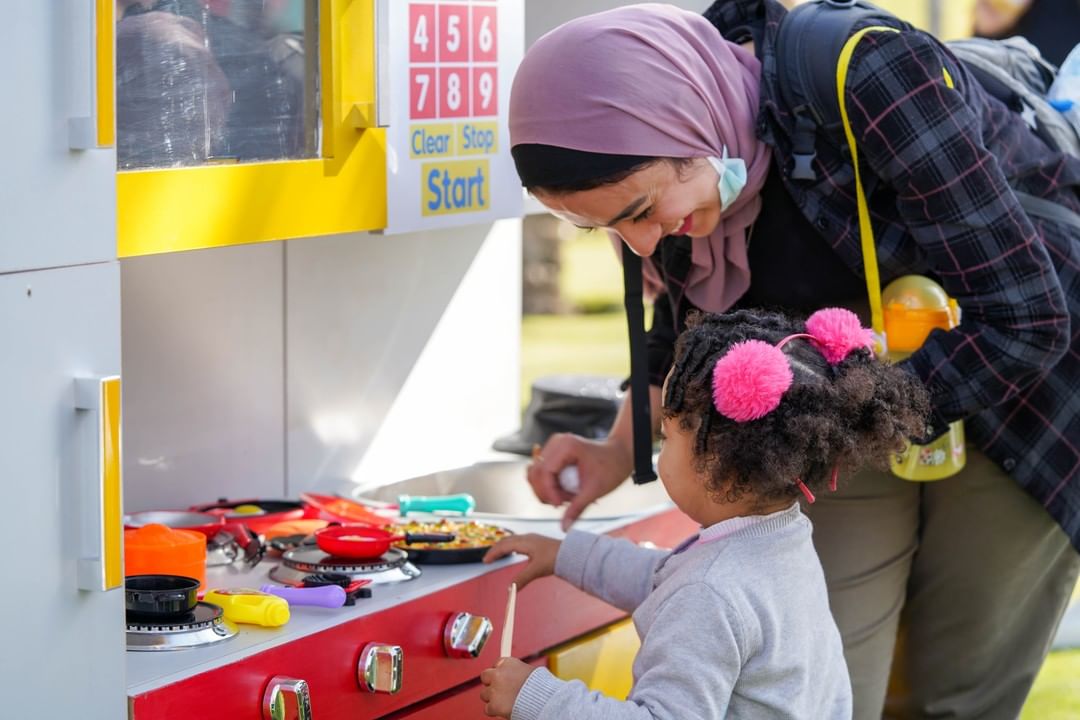 Pamper your mum this Mother’s day with Rahet Bally’s two-day event at ZED park. Filled with daytime activities for the kids, not to mention Alice in Wonderland Merchandise, the event is the perfect in-town getaway for mums and kids this March. 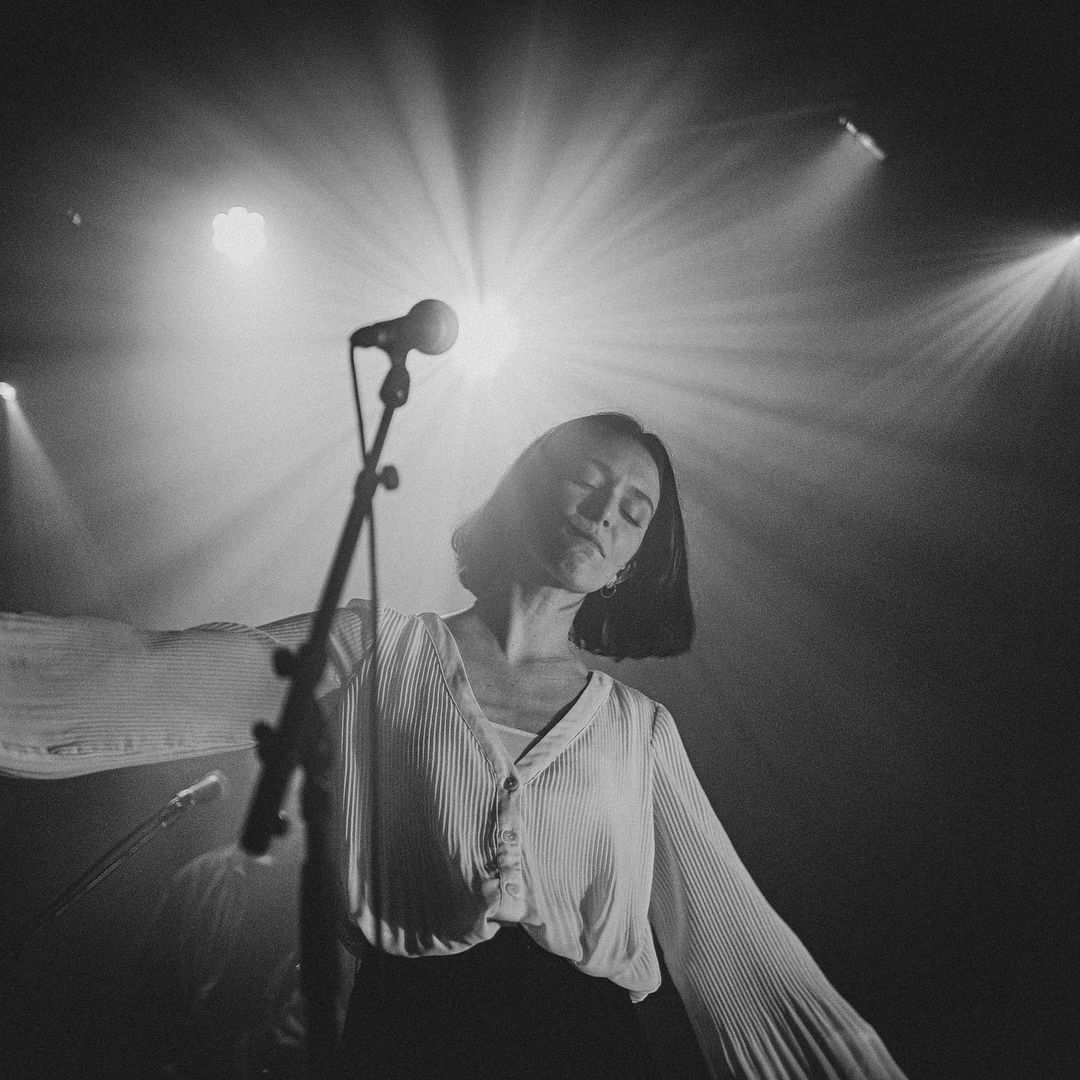 Canadian indie artist Ghostly Kisses is making her Egyptian debut with a night of dark academia and atmospheric melodies.